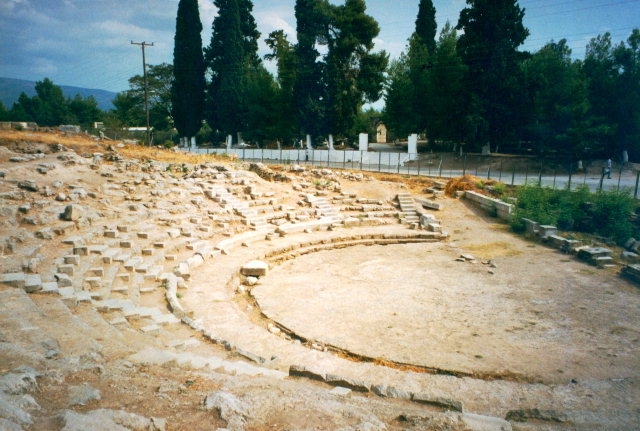 Preservation and upgrade works on major archaeological and historical monuments and sites in Central Greece are set to begin funded with 5.5 million euros by the EU.

The latest National Strategic Reference Framework (NSRF) funds – known in Greece as ESPA – are slated to cover works in the regions of Viotia, Fthiotida and Fokida and include the archaeological site of Orchomenos, and its ancient theatre, the creation of an archaeological park there as well as restoration of several historic churches.

“With these four very important projects, we are not only trying to keep our history, memory and traditions alive, but also to pave the way for increased tourism across the region,” said Kostas Bakoyannis, regional governor of Central Greece.

“In a time when we are constantly seeking resources, we are making tremendous efforts to utilize these to the greater benefit… with the aim to move forward… to create new paths towards development and progress,” Bakoyannis added.