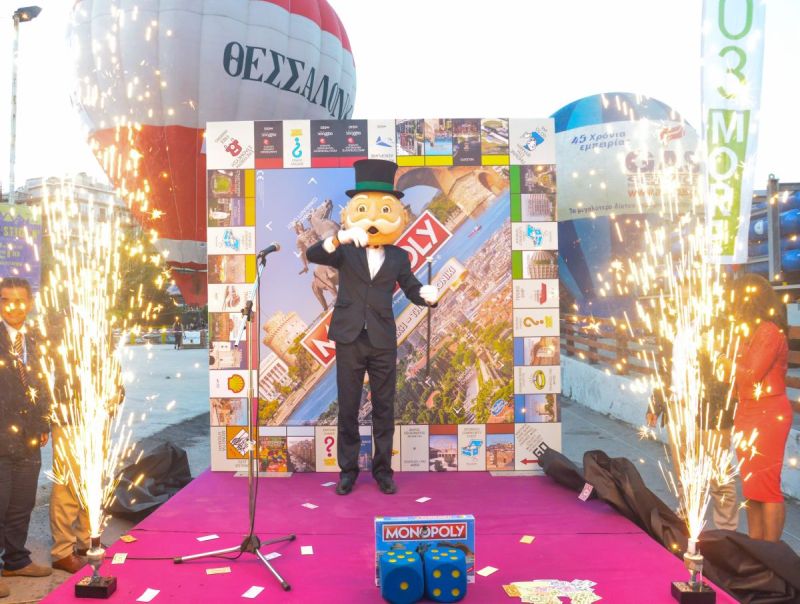 The Thessaloniki Monopoly made its debut at the 81st Thessaloniki International Fair (TIF) on Tuesday, with the northern port city’s famous monuments, hotels, and landmarks – including the White Tower and hotspot Aristotelous Square – adorning the board. 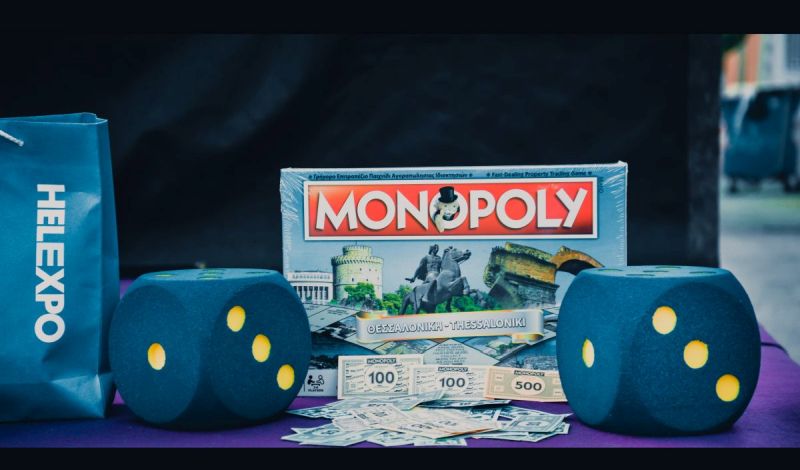 “The presentation of the Thessaloniki Monopoly couldn’t take place anywhere else other that at the TIF; an event about innovation and firsts,” said TIF-Helexpo CEO Kyriakos Pozrikidis before unveiling the game to the public.

“We received hundreds of suggestions during the creation process,” said Peter Griffin, development director EMEA at Winning Moves, responsible for the strategy, development and retail distribution of Monopoly licensed editions.

“The Thessaloniki Monopoly is a wonderful combination of the city’s culture, history and vivacity,” he added.

“Such actions are steps towards bringing Thessaloniki closer to the world,” Deputy Mayor for Tourism and International Relations Spiros Pengas added. 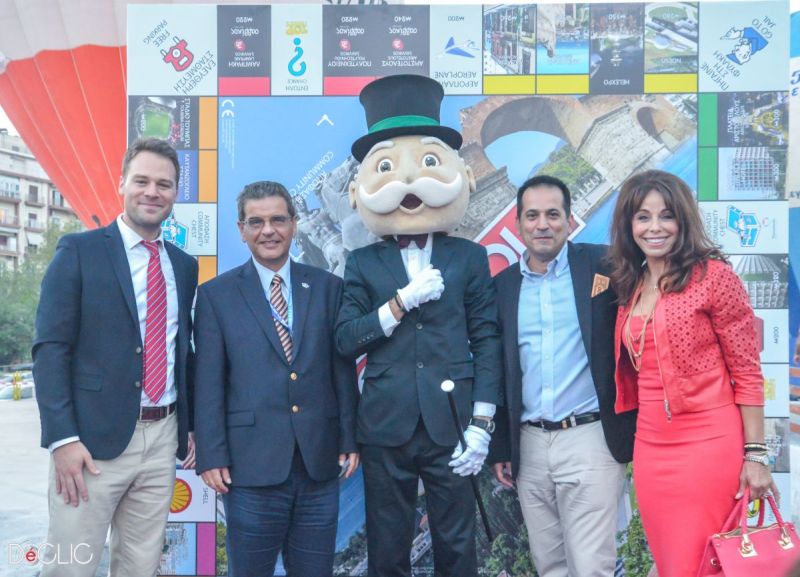 The unveiling ceremony came to a spectacular close when participants tossed much-loved monopoly cash notes into the sky while flying up in one of TIF’s hot air balloons, inviting all to join the fun.

Initially sold in the 1930s, Monopoly has grown into one of the world’s most popular games, gaining licensing in over 103 countries and printed in more than 37 languages.

‘Navarino Challenge 2016’ in Greece Wraps Up with Great Success