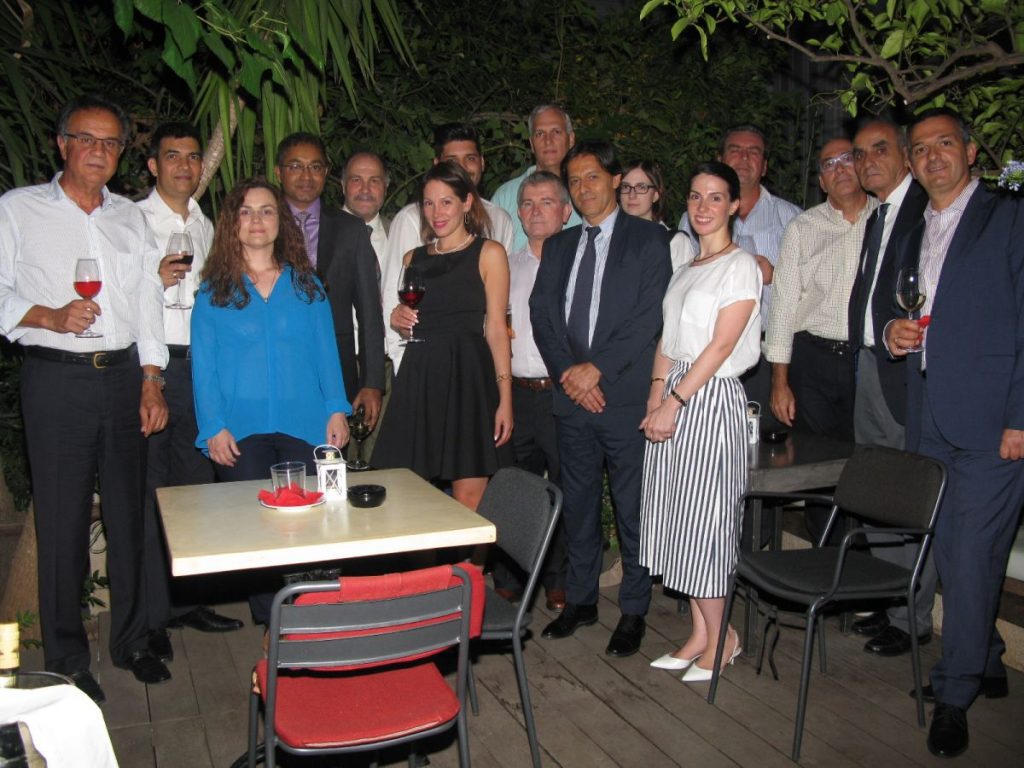 According to Mr George, the citizens of India see Greece as a favorite destination. “They love the beaches, they love the islands and love the history… There is much more traffic that can be generated from India to Greece”, he told the Greek Travel Pages (GTP), adding that the airline is evaluating further cooperation with the Greek market.

“We are also looking into the fact that we connect from Amsterdam to Toronto and there is a good Greek market in Toronto. We would like to double up that market”, Mr George added. 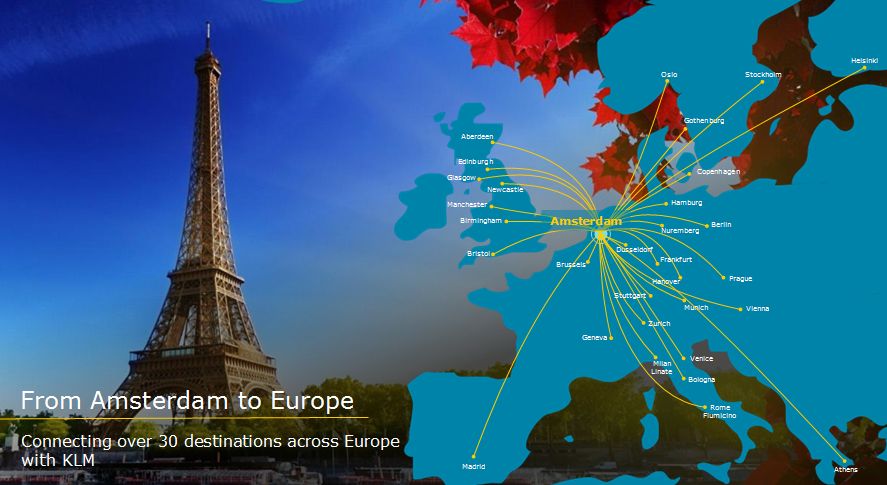 The airline has been represented in Greece by Gold Star Aviation since 1993.

“We are very proud to be working with Jet Airways for the past 23 years. We have an exceptional partnership at all levels — commercial and financial — and all the support that exists through the company’s distribution network”, the general manager of Gold Star Aviation, Michael Flerianos, told GTP.

Mr Flerianos said that Gold Star Aviation aims to attract more passengers to Greece from Jet Airways’ hubs where there is much demand.

“The new vice president of Europe and America is very advanced in marketing and sales and I believe he will greatly assist to do many things for the Greek market”, he said.

When asked if Jet Airways would consider launching a direct connection to Greece in the future, Mr Flerianos reminded that the civil aviation authorities of both countries must move on to a bilateral agreement so direct flights can be launched.

“Jet Airways had flown to Athens when Iceland’s Eyjafjallajökull volcano erupted back in 2010 and closed the airspace of North Europe… For one week four Jet Airways planes landed at Athens Airport every day”, he said.

Mr Flerianos said that discussions between the airline and Athens airport took place at that time in regards to launching a direct connection to America but stopped there, since political issues had to be solved.

“The bilateral agreement between Greece and India has not been signed and we can not even codeshare from Greece with a company from India which would help greatly”, he said.

“This obstacle must must be overcome so we can move on… The Greek side (ambassador in New Delhi and Hellenic Civil Aviation Authority) has made great efforts and many attempts for the agreement to go through but apparently India has other priorities at the moment.”

“There is no direct Greece-India flight right now and the company who will launch it first will get the market share”, he added.