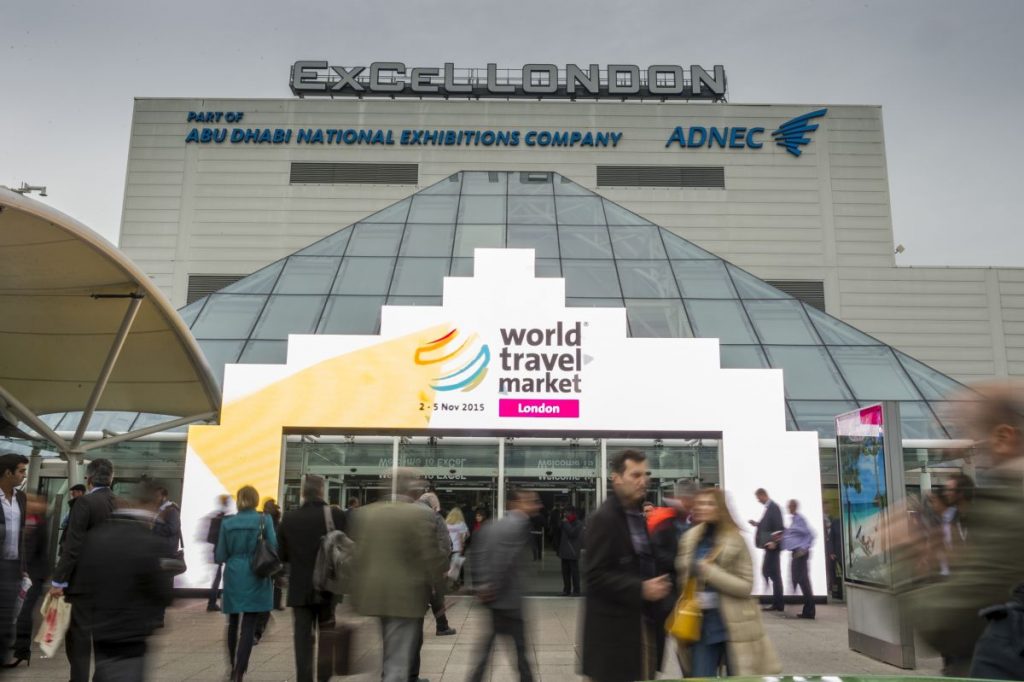 With the UK Pound Sterling at a record low following the Brexit vote, the move to a three-day event, plus exclusive delegate discounts on accommodation and flights, it has never been cheaper to do business at WTM London 2016.

World Travel Market London 2016 is set to be the greatest value and most cost effective event in the travel industry calendar thanks to a favourable exchange rate for overseas visitors to the UK and a number of initiatives designed to give participants a greater return on investment.

This year’s WTM London, which takes place at ExCeL – London during November 7-9, is the first to be held over three days, with doors remaining open later into the evening. That means participants will cut down on ancillary costs — but have greater opportunities to do business.

That is against the current backdrop of a very favourable exchange rate for overseas visitors after the UK’s vote to leave the European Union, which saw the pound fall to a record 31-year low.

To ensure participants’ money goes even further, Reed Exhibitions — WTM London’s parent company — has teamed up with HotelMap.com, offering unique prices and an array of special offers on accommodation in London for the event. To book accommodation, press here.

Furthermore, exclusive discounted air fares to WTM London have been agreed with airlines in the oneworld alliance. Visitors and exhibitors are able to make reservations for themselves and a companion via a dedicated channel on the oneworld website by quoting unique WTM London 2016 code number OW24D15.

WTM London 2016 will be revamped as a three-day event from Monday, November 7, until Wednesday, November 9, with opening hours extended from 10am – 7pm for all three days.

Costa Navarino to Launch ‘1st Messinia Pro Am’ in February 2017