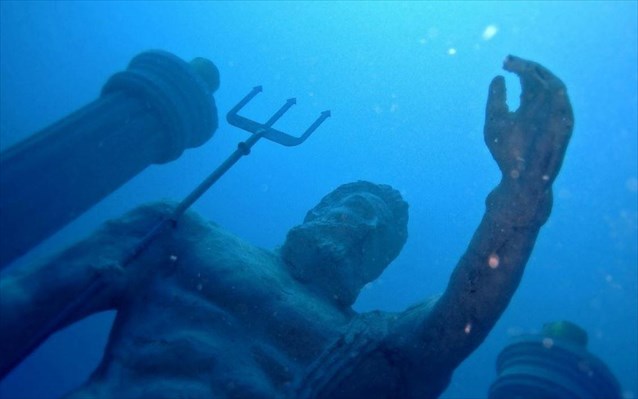 Some 100 sculptures inspired by the myth of Jason and the Argonauts will be submerged into the waters of the Pagasitikos Gulf at the coastal town of Volos, in central Greece, for the creation of an underwater museum.

Within the ART.Reef project initiated by Thessaly University’s Ichthyology and Aquatic Environment Department, visitors will be able to see the creations at a depth of some 15-20 meters in the sandy waters of the Pagasitikos Gulf. 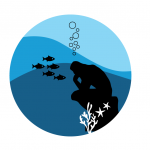 The myth is placed at Volos, then known as Iolcus, where Jason set off on the Argo with the Argonauts to find the Golden Fleece. Other sculptures will depict Achilles off to Troy as well as the Centaurs – the half-human, half-horse creatures featuring in Greek mythology.

The full-size sculptures have been crafted in concrete by Thessaly artists who underline that the aim is with the passing of time for these creations to  become one with the underwater environment.

Funding for the ART.Reef project will come from crowdfunding and donations at generosity.com.

According to the scientific team behind the project, the idea is to create attractions in order to boost recreational diving tourism but at the same time quantify its impact on marine fauna and flora, as well as assess the repercussions of recreational diving on the natural development of the reef.  Similar projects have been set up in Mexico and Turkey.