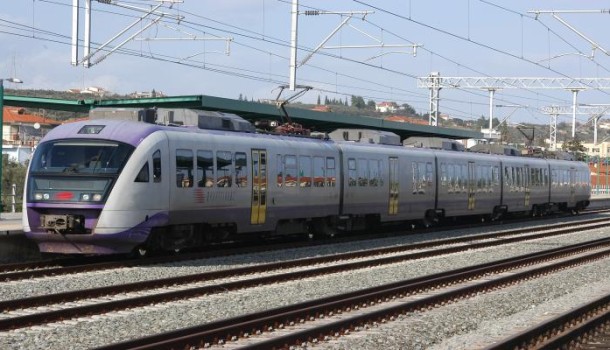 Railway services in Greece will not operate from Friday, July 8, until Tuesday, July 12, as employees of the Hellenic Railways Organization (OSE) are stepping up protest action against the government’s plans to privatize Greek railway operator Trainose.

According to an announcement, services to be affected by the strike include those of intercity trains and of the suburban railway (in Athens, Thessaloniki and Patra), as well as the routes to and from Athens International Airport (metro line 3 – blue line – will operate only from Doukisis Plakendias station to Agia Marina station and vise versa). Bus services between Kiato and Patra will also not operate.