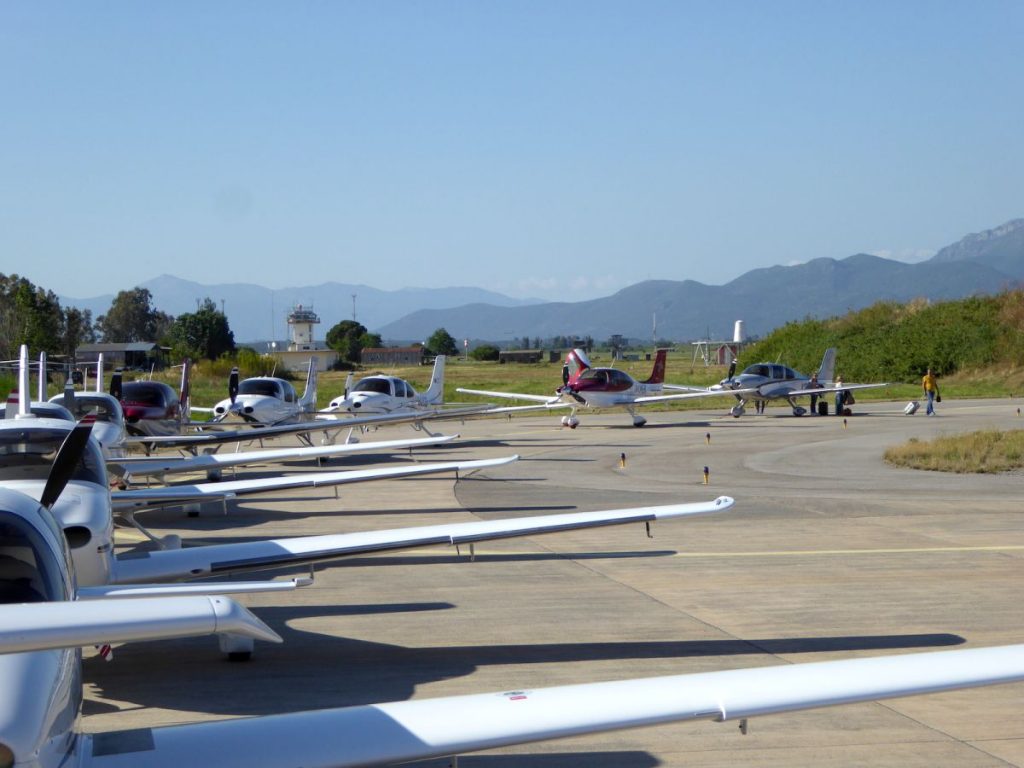 Dozens of spectators had the chance to see 40 Cirrus aircraft take to the skies during the 1st Aviation and Tourism Event which took place in Kalamata in late May. 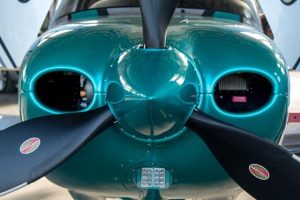 The event was held on the occasion of the 14th International Conference of Cirrus Owners and Pilots Association (COPA) organized in Messinia, the Peloponnese, by the Hellenic Pilots Association (HPA) and Flight Experience Aeroclub with the collaboration of the Peloponnese Region and the support of the Greek National Tourism Organization (GNTO), the municipalities of Kalamata, Messini and Trifylia, and iForce Communications.

Cirrus aircraft is considered one of the most technologically advanced single engine, private light aircraft in the world. Such private aircraft are owned by “aviation tourists”, who are high-end travellers. 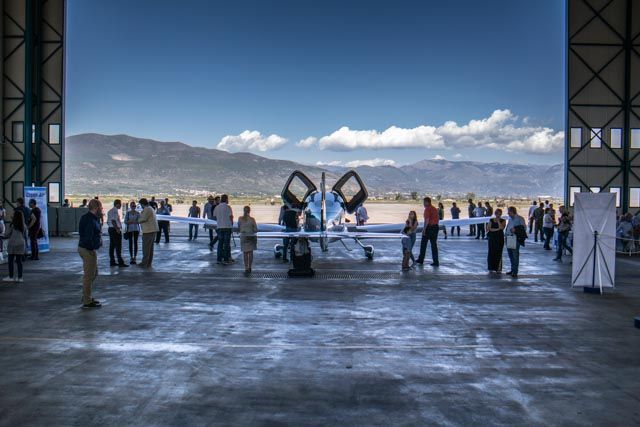 The event took place at the Hellenic Air Force 120 Air Training Wing with volunteers of the Kalamata Air Club on hand to offer backing. 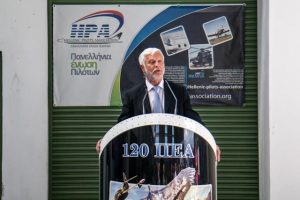 Pilots, visitors and guests had the chance to do some wine tasting and sample local delicacies. 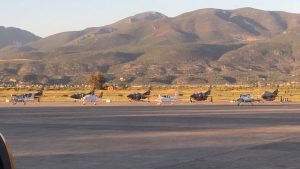 COPA has more than 4,000 registered members worldwide and collaborates with the Greek aviation club Flight Experience and the HPA.

The Greek Travel Pages (GTP) was a communication sponsor of the 1st Aviation and Tourism Event.