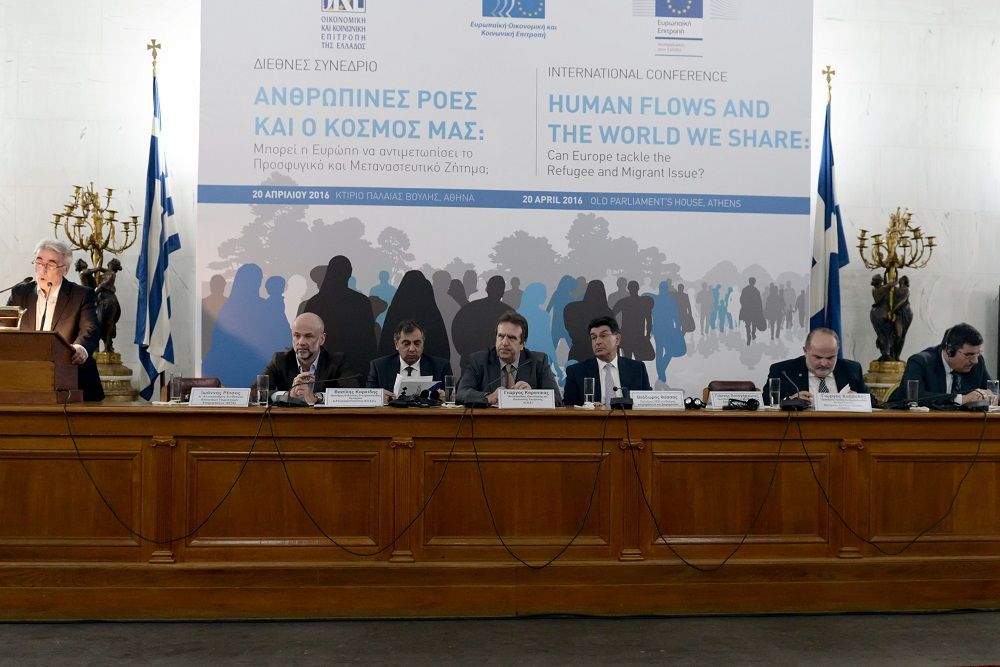 Only through cooperation and with solidarity can Europe effectively deal with the emerging refugee issue which is changing the current status quo in all its member states and demanding well-researched measures, an Athens conference on the refugee crisis found on Wednesday.

Jointly organized by the Economic and Social Council of Greece (ESC), the European Economic and Social Committee (EOKE) and the European Commission Representation in Greece, the event — titled “The Human Influx and Our World: Can Europe Manage the Refugee and Immigration Issue” — focused on the emerging challenges and on ways to effectively deal with the far-reaching phenomenon.

Addressing the participants which included ministers, ambassadors, UNHCR representatives as well as delegates from NGOs, ESC president George Vernicos said: “Faced with institutional weaknesses, Europe appears unprepared for the social integration of such a large number of immigrants and refugees, with all this implies for its social cohesion and cultural identity. But we know that no country alone can cope with the social and economic impact of the refugee problem and no policy can be implemented if it is not a result of dialogue and accepted by society.”

In the lead up to the event ESC held two separate meetings with relevant bodies to draw up an action plan for the best possible management of the incoming refugees and migrants and their smooth integration into society. 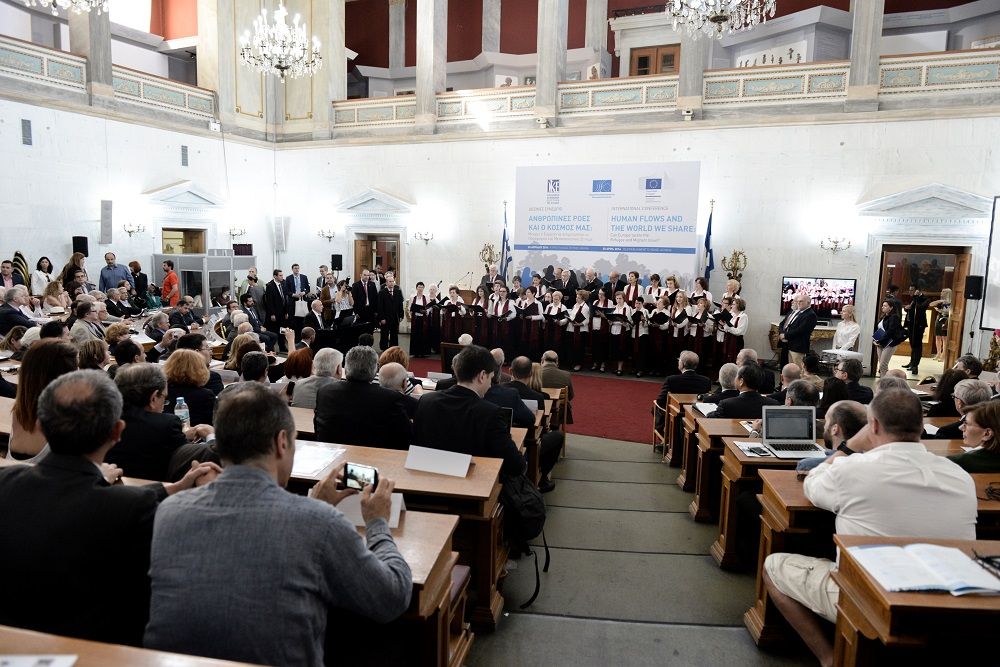