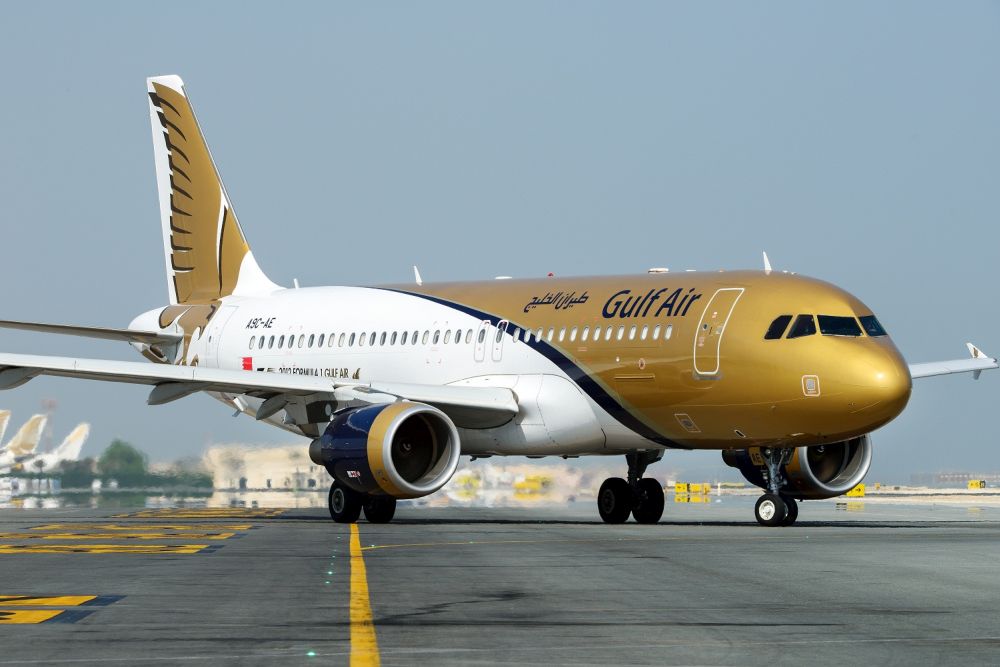 Gulf Air, the Kingdom of Bahrain’s national carrier, on Sunday announced the appointment of Abdul Hussain Abdul Rahman Hussain, a seasoned aviation professional with over 20 years’ experience, as its Country Manager in Greece.

Over the course of his career to date Abdul Hussain has amassed an in-depth, working knowledge of the aviation and travel industry. He has previously represented Gulf Air in the Republic of India and the People’s Republic of Bangladesh and has held management roles both within Gulf Air and in other industry organisations including Hong Kong flag carrier, Cathay Pacific.

“His industry knowledge and experience will further strengthen our presence in Athens, helping to raise awareness of all that Gulf Air has to offer the Greek market.”

Gulf Air is a major international carrier serving 39 cities in 22 countries spanning three continents. The airline operates one of the largest networks in the Middle East, with double daily flights or more to 10 regional cities, in addition to select destinations in the Indian Subcontinent and Europe, from its hub at Bahrain International Airport.

The airline currently operates 4 weekly flights between Athens and Bahrain.