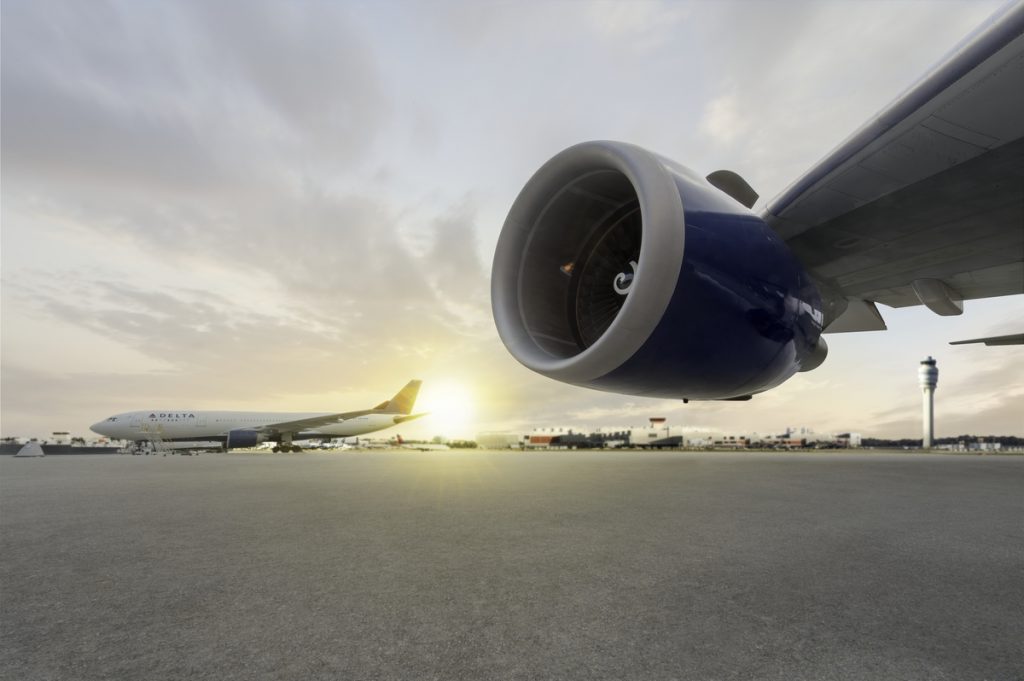 Airline will offer up to 14 weekly flights this summer

Delta Air Lines, which marks its 25th anniversary of service to Greece this year, will restart its nonstop service from Athens to New York-JFK, effective April 5.

During the peak summer season between June 17 and the end of September 2016, the airline will operate a second daily frequency on the route. 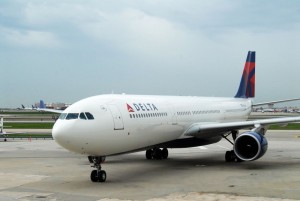 “We are proud to mark our 25th anniversary of service to Greece, which remains a popular vacation destination for our customers, with almost 148,000 flying on our Athens-New York flights in 2015,” said Nat Pieper, Delta’s Senior Vice President for Europe, Middle East and Africa.

“This summer will be offering more than 4,000 weekly seats during the peak season and are honoured to be recognised for our commitment to Greece by Athens International Airport (AIA),” he added.

Marking its 25th anniversary of service to Greece this year, Delta has transported more than 1.5 million passengers between Athens and the United States since its inaugural flight on November 1, 1991.

Delta’s summer season flights to Athens are scheduled as follows:

Both Athens-New York flights will operate using Airbus A330 and Boeing 767 aircraft, all of which are equipped with Wi-Fi so customers can stay connected at 30,000 feet. From New York-JFK customers can conveniently transfer onto more than 60 destinations, including Los Angeles, Orlando and San Francisco.