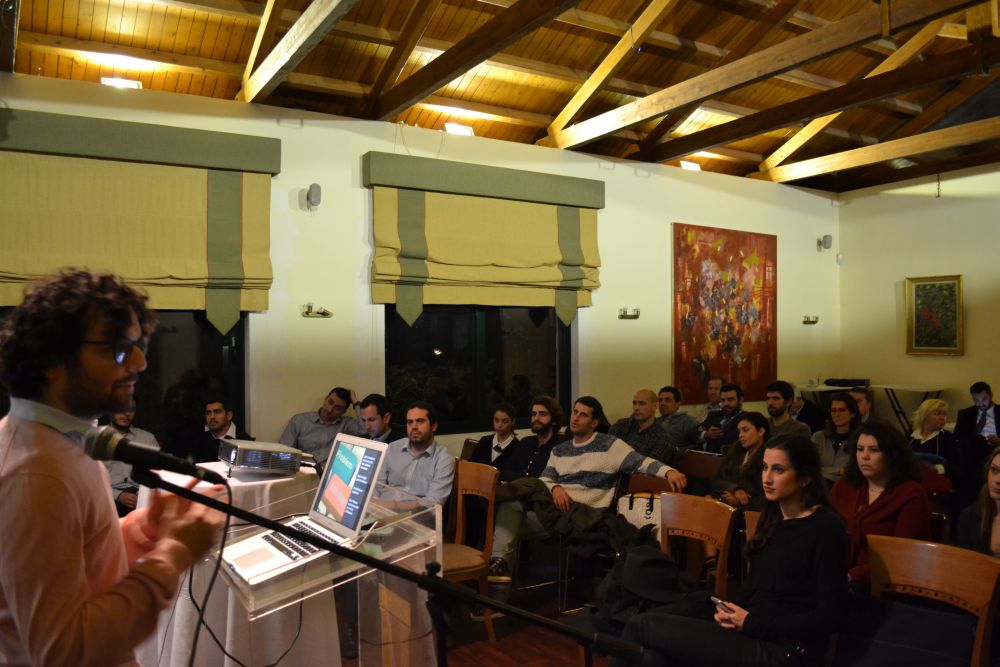 The Culture, Events & Travel Club (CET) of the Athens College Alumni Association (SAKA) has launched the “CET Startup Talks” initiative which is aimed at introducing and supporting tourism startup companies in Greece.

The SAKA CET Club held its first event in February during which representatives from five emerging startup companies from the wider field of tourism, culture and events took the floor and talked about their ideas, challenges and subsequent business ventures.

The event was presented by the head of the SAKA CET Club and representative of Big Olive City Walks, Yiannis Zaras (class of ’99).

According to SAKA CET Club, the event was the first of a series of actions planned for 2016 which aim to present the innovative activities of other companies in Greece.

The Athens College Alumni Association in Greece (SAKA) was founded in 1931 with central aim to preserve and strengthen the relations of the graduates who have started bonding during their high school years, and also to continue promoting the high values of the School and its founding vision for merit, equal opportunities and multilateral development-academic and social level.