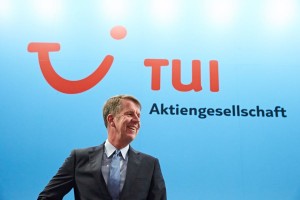 Fritz Joussen is now the sole CEO of TUI Group, it was announced at the annual general meeting of TUI AG in Hanover on Tuesday.

Former TUI Group joint CEO Peter Long was elected as new member of the Supervisory Board of TUI AG.

Until December 2014, Peter Long was CEO of TUI Travel PLC, TUI’s tourism subsidiary created through the merger between First Choice and TUI AG’s tourism division in 2007. 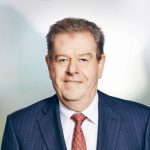 Following the merger between the British subsidiary and the German parent company, he then became one of the two Joint CEOs of the newly formed TUI Group alongside Fritz Joussen in December 2014.

When the merger was completed at the end of 2014, it was decided that Fritz Joussen was to become sole CEO after the end of a transitional year of joint management by two Co-CEOs, and that Peter Long was going to step down from his role on the Executive Board.