World Wonder Colossus of Rhodes Back to Life? 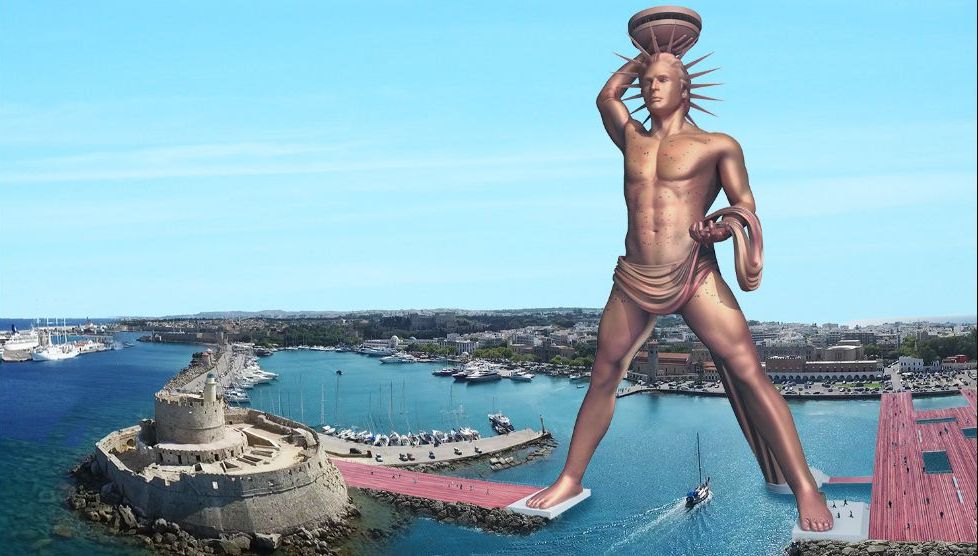 In efforts to bring in much needed revenue and at the same time keep tourists flowing, Rhodes local authorities are taking a daring proposal by a group of young scientists seriously: bringing the mythical Colossus of Rhodes back to life.

Destroyed in a 226BC earthquake, the massive bronze statue of the sun god Helios stood watchfully over the port of Rhodes. So legendary was its fame that the 30-meter-tall statue was named one of the Seven Wonders of the Ancient World. Claims have repeatedly been made throughout the years of remnants of the ancient wonder being found in the waters below but have never been proven or verified.

Now a group of bold engineers, architects and archaeologists from Greece, Spain, Italy and the UK, have proposed an even larger version — at 150 meters — of the Colossus be created, which they say will revive both the economy of Rhodes and of Greece.

“With our work, we will try to put Rhodes again on the world map and to restore its historical importance as a ‘cultural bridge’ between three continents, attracting huge numbers of visitors every year,” the team says on the site of the project. 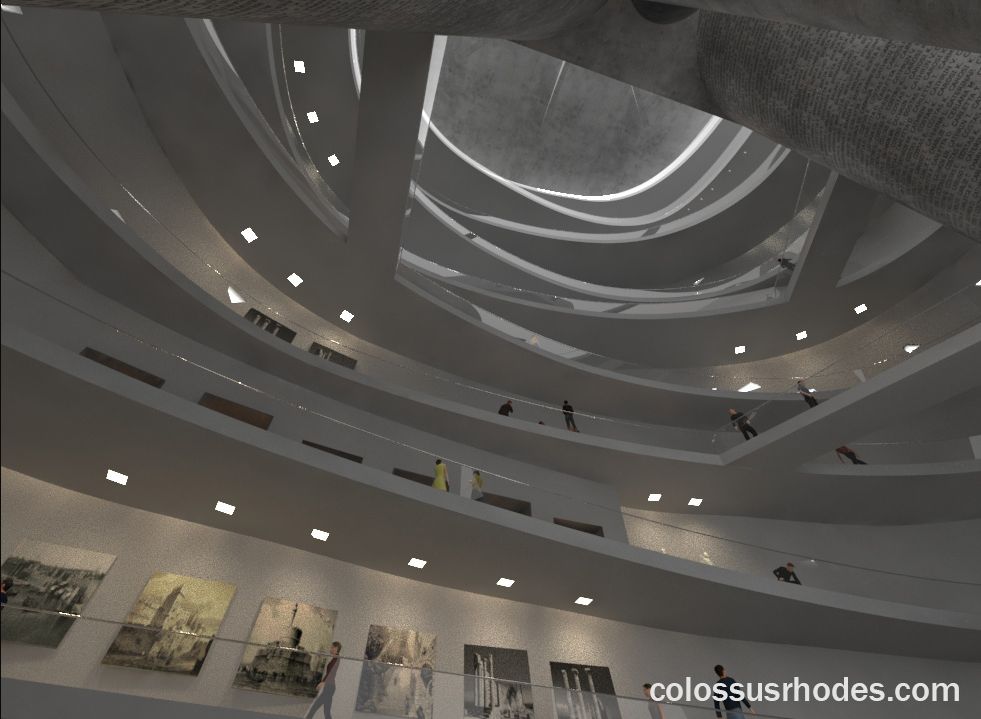 The designers add that besides the actual statue, its interior will also serve as a major attraction bringing in millions in revenue. Plans include a beacon, the installation of photovoltaic panels on the sides of the statue as well as a museum, library and cultural centre located within.

Rhodes Mayor Fotis Chatzidiakos recently told the Greek Travel Pages (GTP) that he has lent his full support to the project, which he believes will benefit Rhodes greatly in terms of jobs and recognizability. 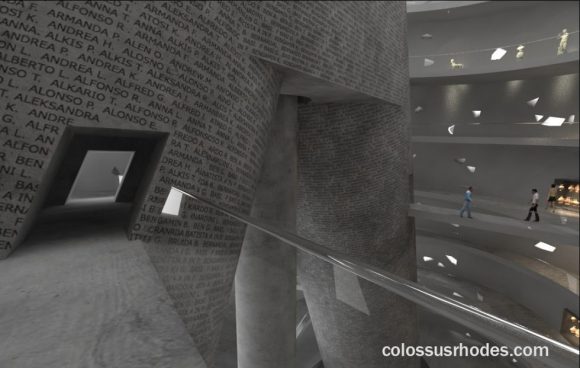 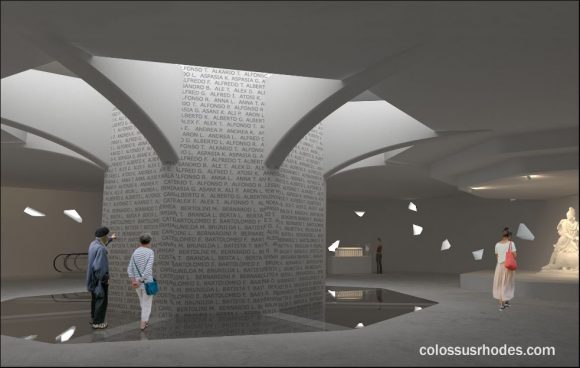 Greece’s Museums, Archaeological Sites Back to Normal on Weekends