Goldair Group Growing on Back of Year Results 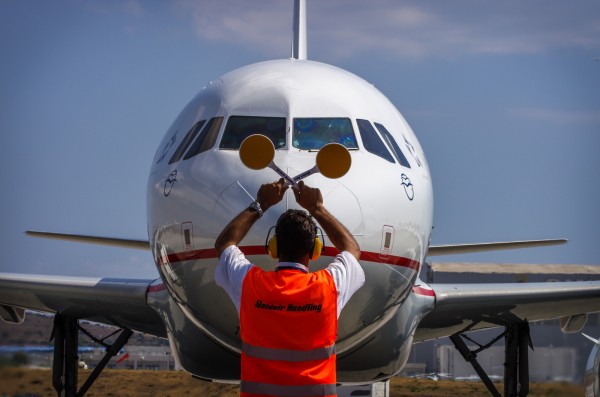 Tourism and transportation group Goldair announced a 3.5 percent increase in turnover for 2015, with the number of flights it handles up by 6.3 percent compared to 2014, according to data it released on Wednesday. 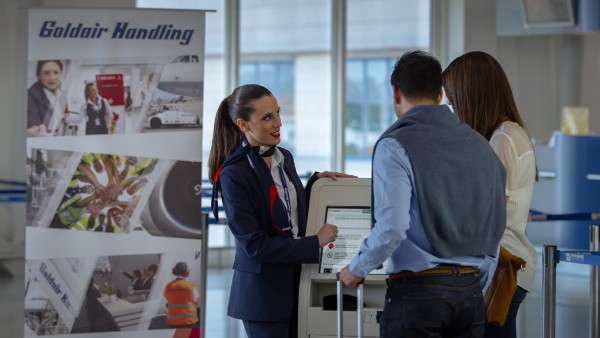 At the same time, Goldair Cargo has boosted its handled cargo by 6 percent and its turnover by over 8 percent through the addition of new customers.

In addition, Goldair said that it created 82 new job positions this year, bringing the total number of employees up by 19 percent. For 2016, company goals include new investments in freight transport.

The Goldair Group currently employs about 3,000 people in Greece and 750 abroad and represents 25 foreign airlines.

Endeavor Greece Backs Growth with Eye on the Future