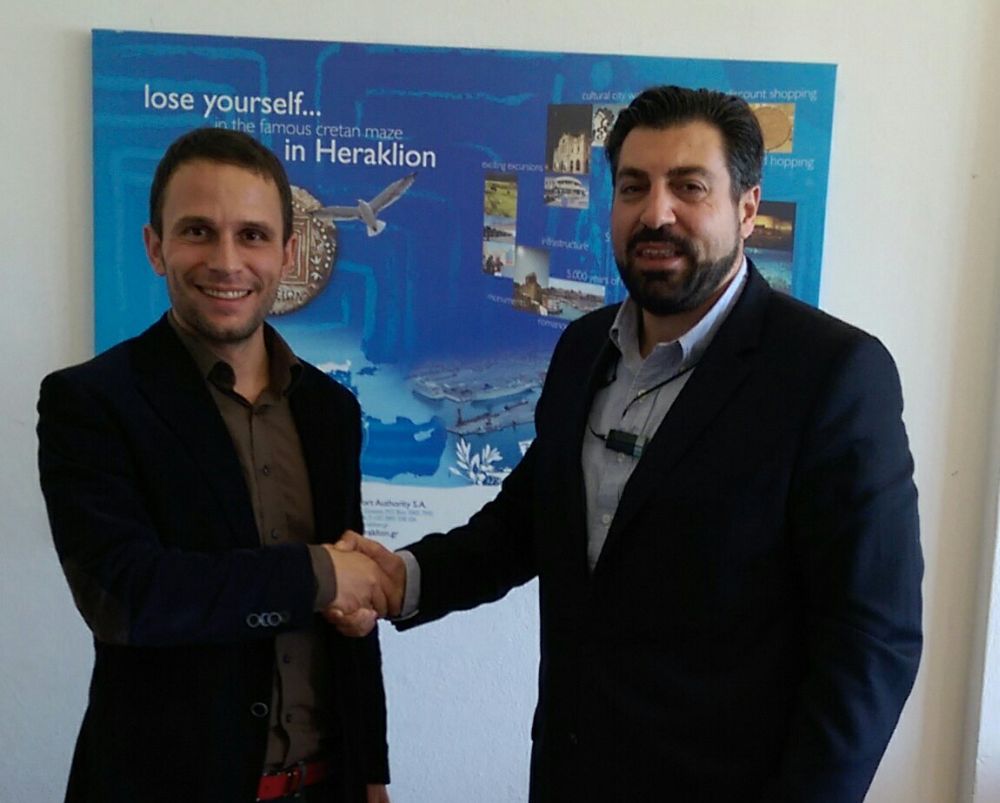 In efforts to find alternative and sustainable energy resources, the Heraklion Port Authority has teamed up with German start-up SINN Power and the Technical University of Clausthal for the development of a pilot project tapping into wave power.

The one-year project, which aims to offer affordable, reliable and sustainable energy generated by sea waves, will run at the port of Heraklion at a specially designed wave power converting plant to be situated by the port lighthouse.

Through data collected from the Heraklion port test unit, SINN Power aims to assess the functionality and corrosion resistance of the new technology. According to the team of specialists, if the tests are carried out successfully, Heraklion’s port as well as its main coastal road could in the near future be solely powered by wave-generated energy. 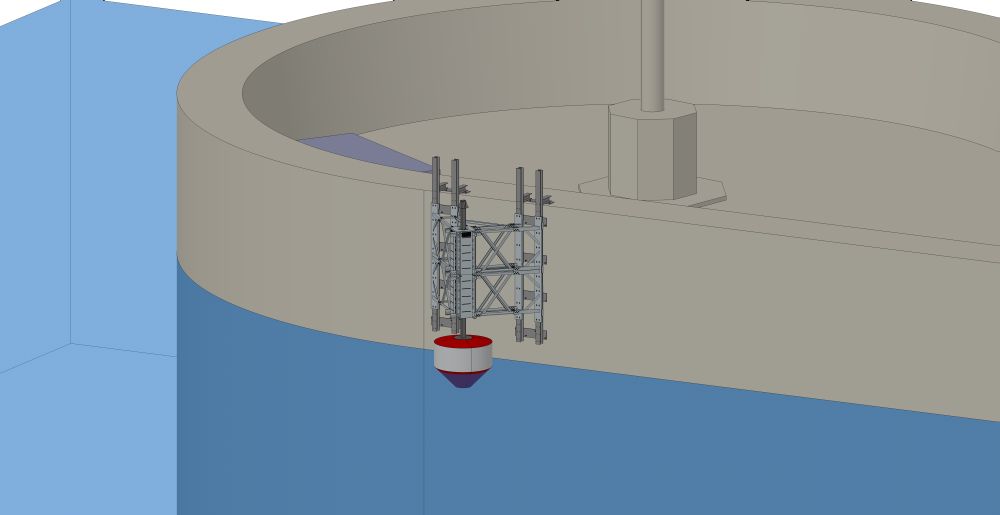 “Innovative projects such as SINN Power’s wave energy converter, an international patent, will raise public awareness of ‘green’ energy, will attract tourism and will in the future create new jobs for Heraklion,” port authority president Ioannis Bras said of the project.

SINN Power CEO Philipp Sinn thanked the local authorities for their support and reiterated Heraklion’s reputation as a “port of innovation”.