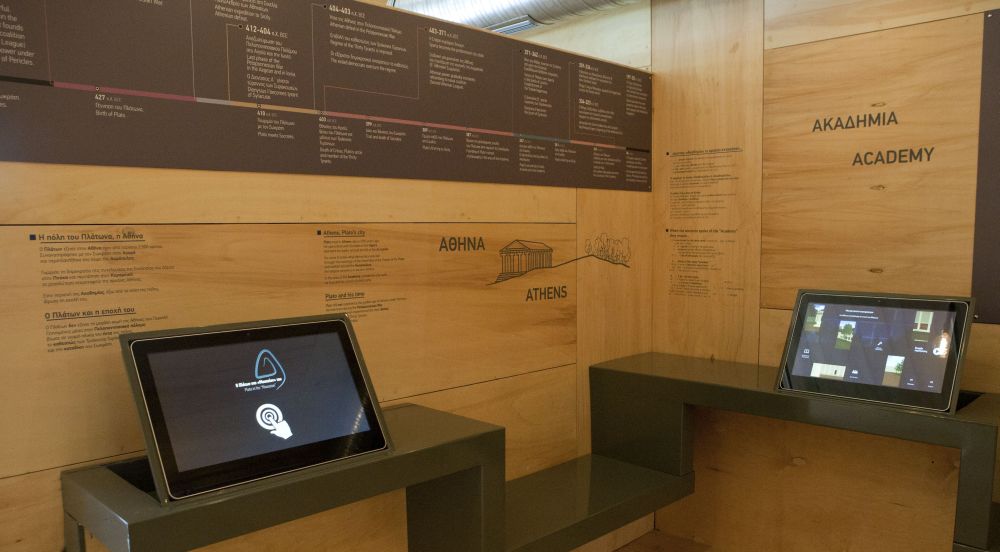 The Plato Academy Museum is now offering visitors to the ancient site in central Athens the chance to take a virtual tour of the grounds where the ancient Greek philosopher once made history.

With the help of the latest in technology including digital representations, special activities and a special construction hosting the Academy’s new museum, visitors can now “experience” life and learning in Plato’s Academy – cited by historians as the Western world’s first institution of higher learning – its influence, changing role and developments through time.

The digital museum was inaugurated on Thursday, by Athens Mayor Giorgos Kaminis and Sophia Kounenaki-Efraimoglou, vice president of the Foundation of the Hellenic World and Head of ‘Hellenic Cosmos’ Cultural Center, who joined forces in this public-private partnership for culture.

“Athens is growing into a powerful meeting point; a crossroads of culture, innovation and creative expression in Europe and internationally,” Mayor Kaminis said.

“In this new cultural reality, Plato’s Academy – The Digital Museum will prove to be another reference point for the city.” 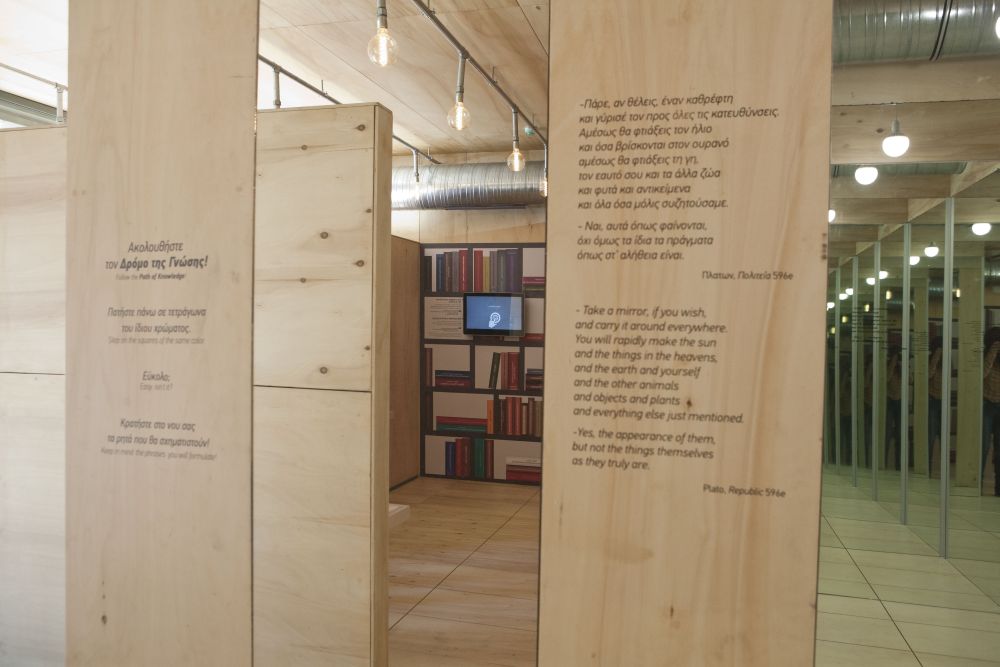 The new structure features an extensive exhibit which “tells” the story of Plato, his work and philosophy, his influence on modern thought and the history and role of the school. Digital applications, video projections, audiovisual material and maps enhance the museum experience as do a series of quizzes and interactive games. 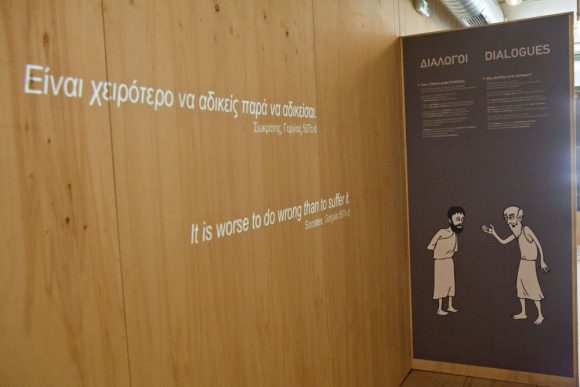 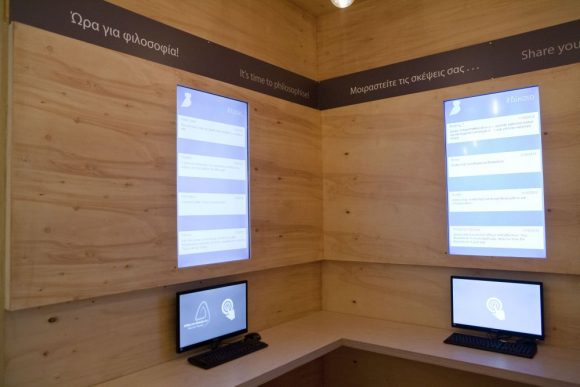 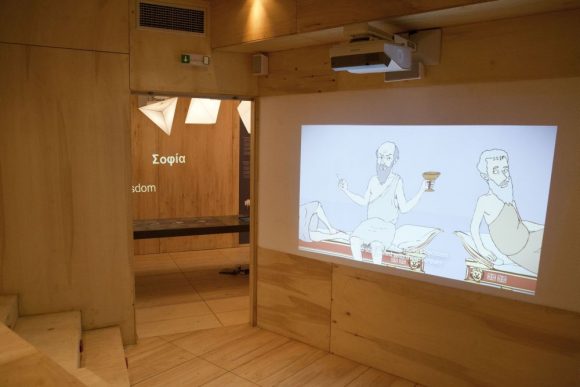 “I firmly believe that education and culture can be the shields to ensure social cohesion and quality of life. The Foundation of the Hellenic World implemented the creation of the digital museum in efforts to highlight how new models can tap into cultural heritage with the help of new technologies. We are confident that the museum will contribute greatly to the area’s development into a unique tourist attraction,” said Mrs Kounenaki-Efraimoglou.

Plato Academy-The Digital Museum is is open to the public free of charge between 9am and 4pm daily (closed Mondays). 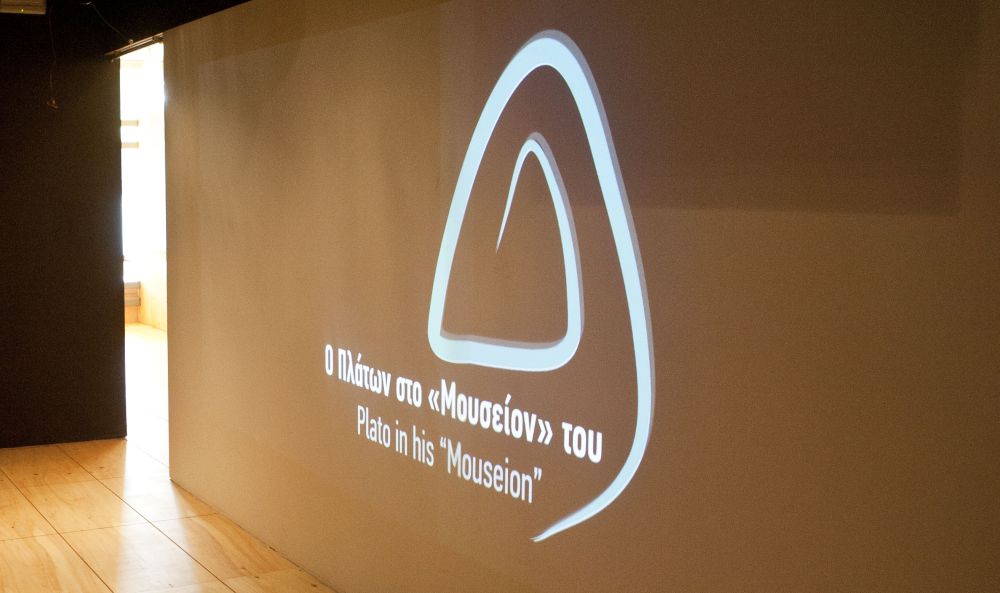 No Ferries in Greece on Thursday, Dec 3