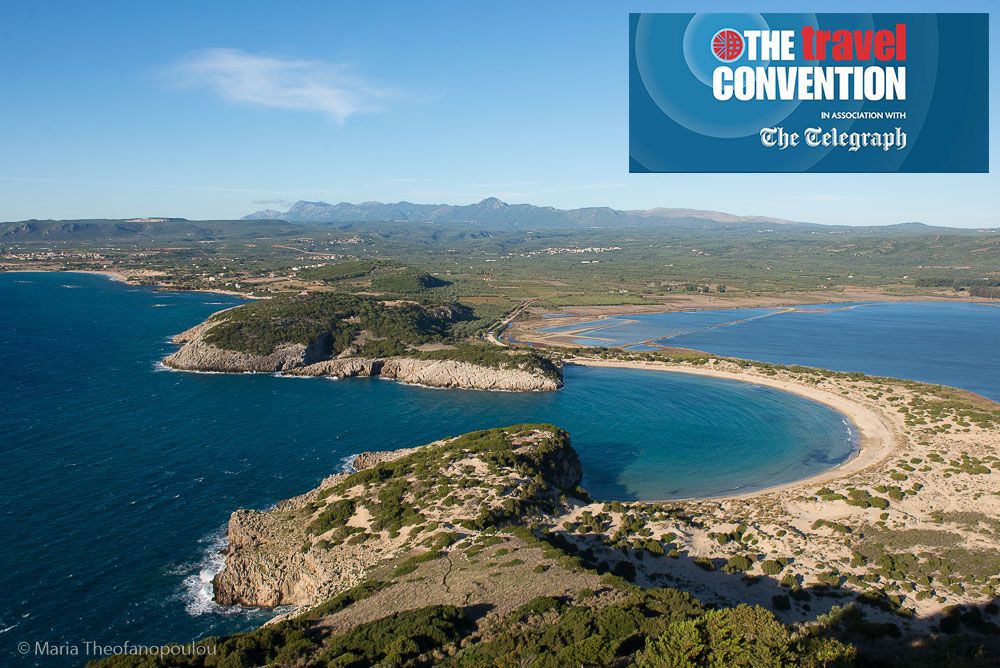 “I would like to thank and congratulate our hosts, the Region of the Peloponnese and the Greek National Tourism Organisation for the amazing hospitality they have shown us over the last few days, feedback from delegates has been incredibly positive“, ABTA’s CEO, Mark Tanzer, said in an announcement on Thursday.

“We have all been extremely impressed by Costa Navarino, which is a sustainable resort of the very highest quality”, he added.

The flagship event for the UK travel trade, held annually by the Association of British Travel Agents (ABTA), was attended by a total of 526 decision makers, influencers and opinion formers spanning the full breadth of the mainstream and specialist travel sector; from tour operators, hotels and airlines to all types of travel retailer.

The planning and organization of the convention in Greece this year was a coordinated effort between the Region of Peloponnese, the Tourism Ministry, the Greek National Tourism Organization (GNTO), Aegean Airlines and TEMES (Costa Navarino) and aimed to increase the arrival of visitors travelling to Greece through British agencies. The UK is Greece’s second largest tourism market after Germany.

Speaking to the media during the convention on Monday, ABTA chairman Noel Josephides underlined that Greece has “something” that British travelers can not find in Turkey or in Tunisia, or in any other country. “And this is not the sun and the sea, but the people”, he said.

According to Mr Josephides, the Greek mentality and hospitality is what makes the country stand out from other destinations. 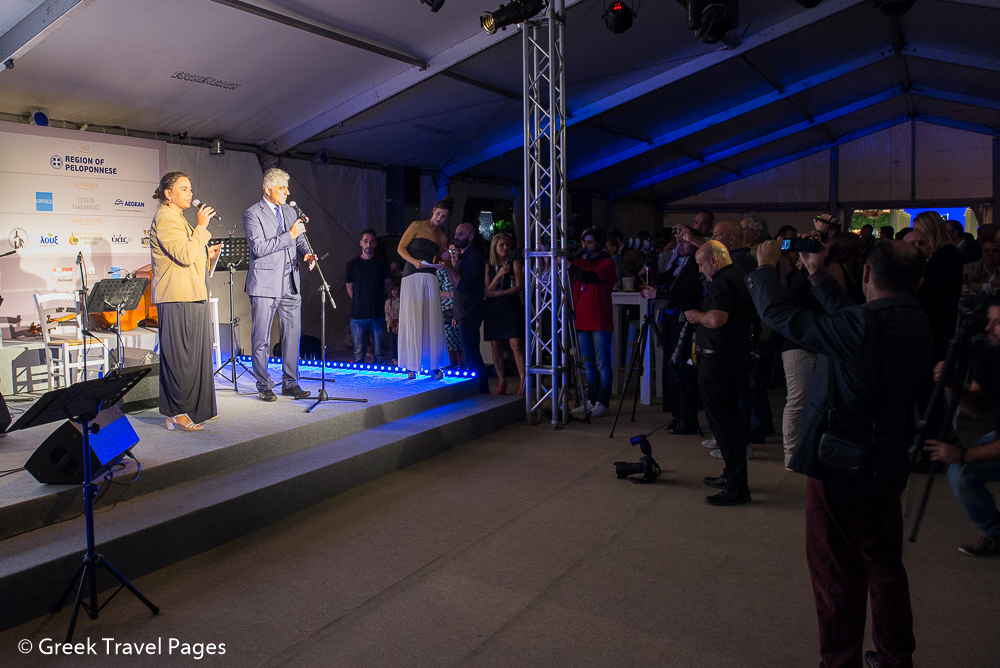 An excellent opportunity for the Peloponnese Region and Greece

Last year, out of some 30 worldwide destinations, ABTA selected the Region of Peloponnese to host its 2015 convention, making it clear that the British travel industry wanted to get to know Greece in more detail.

“We took the challenge and this will lead to an increase of the competitive advantage of the Peloponnese, despite the difficult situation the country is going through”, Prefect Petros Tatoulis said during his opening speech on the first day of the travel convention. “It is our strong political belief that the Region of Peloponnese is taking great steps forward, with reliability, consistency and extroversion, showing the Greece of creativity, hard work, solidarity and European orientation.”

The ABTA Travel Convention is considered an excellent opportunity for the host destination to showcase itself to the travel industry, promote its comprehensive range of tourist products and services to potential business partners.

“Our extroversion is now bringing results and the Peloponnese is becoming a modern, attractive destination”, Mr Tatoulis added.

“We are very proud that ABTA chose the Peloponnese and Costa Navarino to hold its 61st conference and we are happy to have contributed in the conference bid, as it will have significant benefits to both the region and the country”, Stefanos Theodoridis, TEMES Vice Chairman and Managing Director, said during the convention.

During the convention, ABTA chairman Noel Josephides presented an award to the president of TEMES, Achilleas Konstantakopoulos, for his contribution to community of Peloponesse.

Costa Navarino is one of the most unspoiled and breathtaking seaside Mediterranean landscapes, an area shaped by 4,500 years of history. Its philosophy is driven by a genuine desire to promote Messinia, southwest Peloponnese, while protecting and preserving its natural beauty and heritage. It comprises of a number of distinct sites featuring 5-star deluxe hotels, luxury residences, conference facilities, spa and thalassotherapy centres, signature golf courses, as well as a wide range of unique year-round activities for adults and children.

Kountoura: We thank the UK for their trust in Greece

While delivering a speech at the launch of ABTA’s travel convention, Greek Alternate Tourism Minister Elena Kountoura focused on the importance of hosting such events as Greece is a global destination.

“We want Greece to be within the top five worldwide destinations”, she said.

She thanked the UK market for supporting Greece and contributing to the country’s some 24 percent foreign arrival increase this year.

“England has helped immensely for Greek tourism to have this increase in 2015… I thank the British tourists for their support during these difficult times for us and for their faith, as they come over and over again”, she said.

The ABTA 2015 Travel Convention launched on Monday and by Wednesday, numerous stage sessions, presentations, interactive workshops and diverse networking events had been held in the premises of the Costa Navarino resort.

The common thread of this year`s convention was “Risk and Resilience” and addressed the best ways to plan for and offset risks to ensure the continued success of the travel industry and individual businesses.

Yas Viceroy, Abu Dhabi, was announced as the host destination for the 2016 Travel Convention to take place October 10-12, 2016.

GTP was happy to attend the ABTA 2015 Travel Convention.