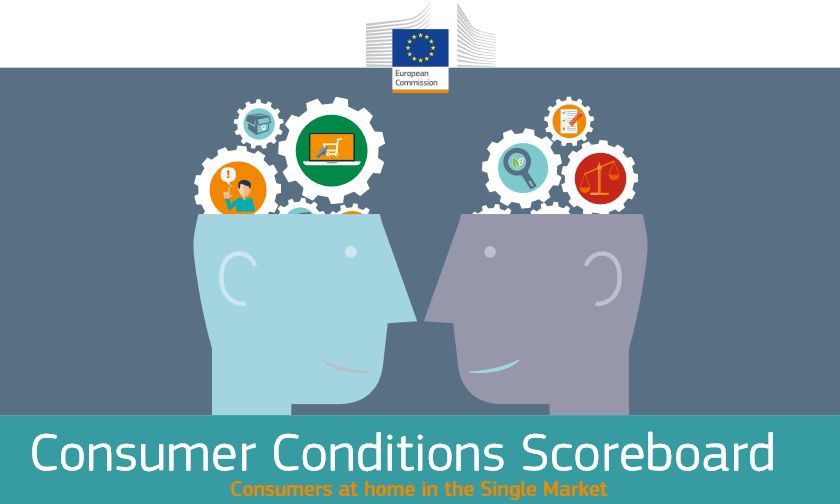 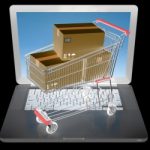 Consumers in Europe seem weary of buying online from businesses based in other EU countries, according to the 2015 edition of the Consumer Scoreboard released last week.

The report, which is a key instrument for monitoring consumer outcomes in the Single Market and providing input to EU and national policies, found that cross-border e-commerce is still an under-developed market, with 61 percent of consumers preferring to buy online from their own country against 38 percent. 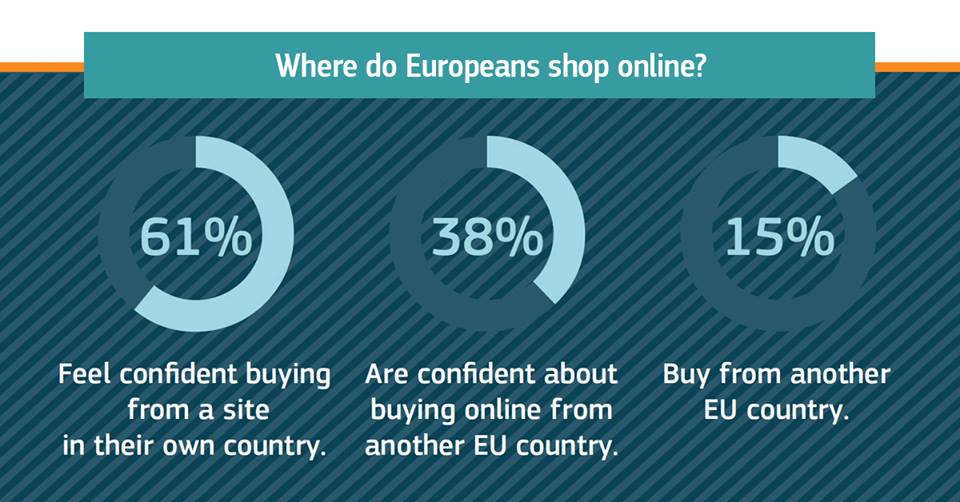 In Greece, 69 percent of online shoppers have purchased or accessed a product cross-border with the top two countries for cross-border purchasing being the United Kingdom and Germany.

The scoreboard also identified lack of trust, territorial restrictions and price discrimination as being the leading barriers to cross-border e-commerce.

Consumers and retailers still seem to be in the dark concerning key consumer rights guaranteed by EU legislation, with a mere 9 percent able to answer relevant questions. 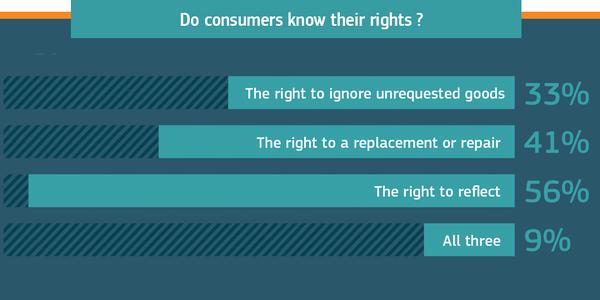 Meanwhile, trust in product safety is steady, with 69 percent of consumers and 75 percent of retailers agreeing that most non-food products on the market are safe.

Based on the findings, the Commission is expected to put forward a proposal before the end of the year to make cross-border e-commerce easier, and will include EU-wide rules on contracts and consumer protection for online purchases.

Senior Travellers: How do they use Tourism-related Information and Communication Technology?