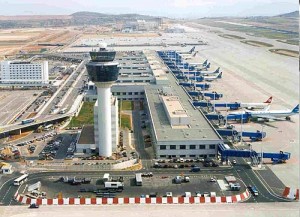 In Group 2 with total annual traffic between 10 and 25 million passengers, Athens airport reported a 20.6 percent rise, third after Istanbul SAW, which recorded a 28.5 percent increase and Ankara with 25.7 percent growth. Athens was followed by Tel Aviv at 18.9 percent and Dublin at 6.9 percent. 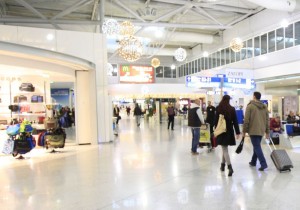 In the meantime, passenger traffic at non-EU airports bounced back after several months of very weak growth, with a 7.6 percent rise.

Airports reporting the highest increase in passenger traffic for July (compared with July 2014) were Istanbul IST at 16.9 percent, Madrid at 13.1 percent, Amsterdam at 8.4 percent, Frankfurt at 6.6 percent and London LGW at 6.4 percent – all in Group 1, ie airports welcoming more than 25 million passengers per year.

‘Die Presse’: Capital Controls No Obstacle for Tourism to Greece