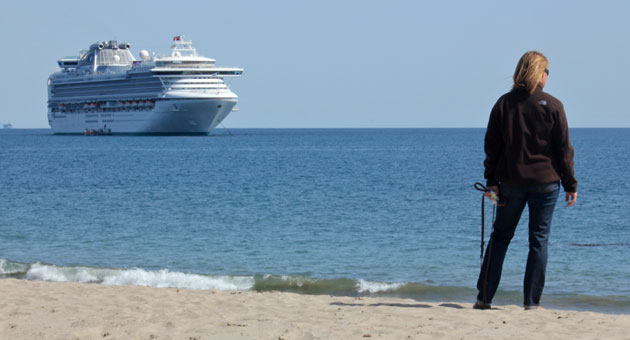 The Union of Cruise Shipowners and Associated Members (EEKFN) is calling for measures that will support cruise tourism, including the creation of a National Coordination Committee for Cruise Affairs.

The aim of the committee will be the improvement of infrastructure and a regulatory framework which will pave the way for an upgraded marine tourism product. The body will discuss the challenges affecting the sector and work towards facilitating the operation of cruise ships, the movement of passengers and crews, as well as management issues.

According to EEKFN, despite the recent political turmoil in Greece, the cruise sector remained unaffected, staying within the forecasts for the year. Sector hopes now lie in the formation of a new government which will ensure a stable climate of growth allowing the sector to develop as pre-bookings for 2016 are already underway.

The union is also calling for the the extension of the tourist season to full year operation status.

Priorities set by EEKFN include efficient port policies ensuring fair competition between ports in neighboring countries, cutting red tape and simplifying procedures for surveillance of ships and passenger travel documents at ports, reviewing the visa regime for non-Schengen guests, effectively promoting the cruise tourism product and the development of home porting, which, it says, will bring in increased revenue.

Caretaker Government to Step In Ahead of Greek September Polls