Thessaloniki’s Caryatids Back to ‘Enchant’ at City’s Helexpo Fair 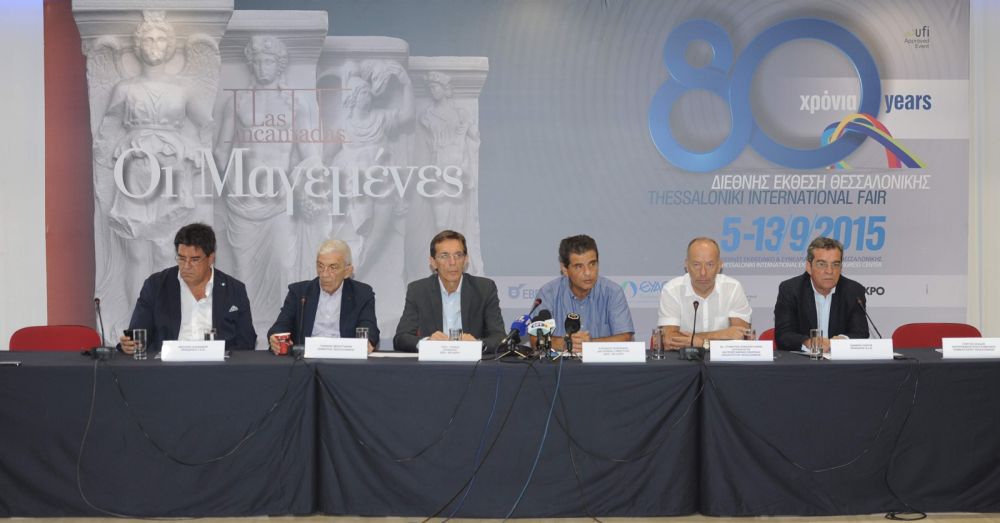 Thessaloniki authorities were very pleased on Wednesday, to welcome the city’s legendary Caryatids to their birthplace 151 years later.

“This proves that when we are united, we can do great things,” TIF-Helexpo President Tasos Tzikas said during a press conference on Wednesday.

The four portico two-sided Caryatids, on show at Helexpo’s Pavilion 3, were part of a Corinthian colonnade at the entrance of the Ancient Agora (Roman Forum) on the upper side of central Aristotelous Square and stood in the “Gallery of the Idols” in the 2nd century AD. 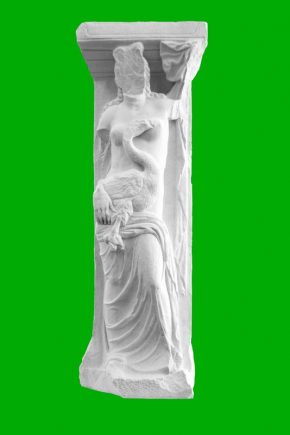 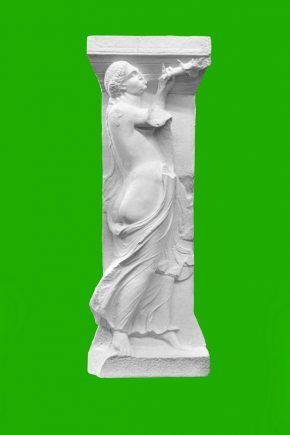 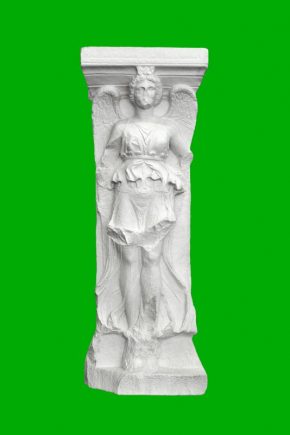 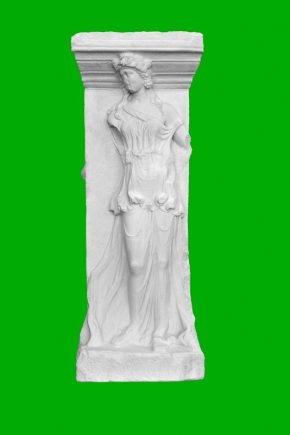 “The return procedure was not easy and required incredible coordination between several agencies in Greece and abroad, but we made it,” TIF-Helexpo CEO Kyriakos Pozrikidis added, saying it was an exciting day for the city’s history.

The original sculptures, which were removed in 1864 by French historian Emmanuel Miller and transported to France, are currently housed in the Louvre Museum in Paris.

Replicas of the sculptures will go on display during the 80th jubilee TIF event which opens on September 5. 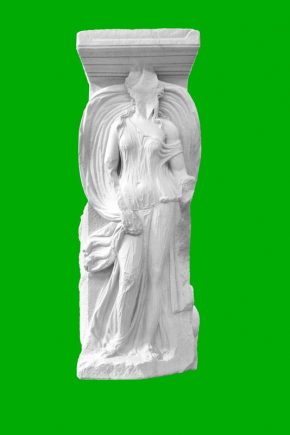 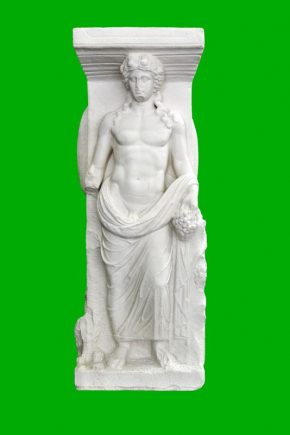 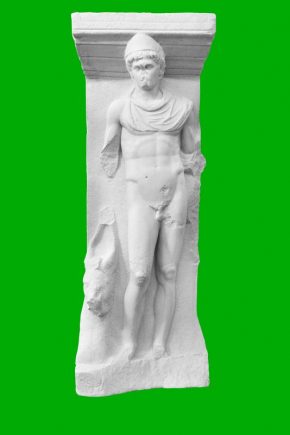 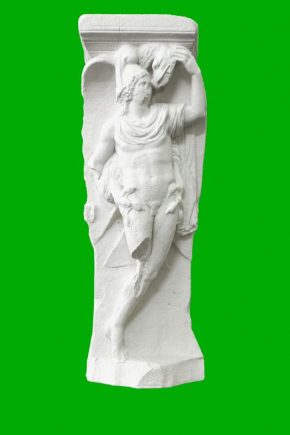 On a final note, Thessaloniki Mayor Yiannis Boutaris pointed out the the TIF fair has repeatedly demonstrated that beyond being a commercial event, it has always supported culture, and highlighted its importance for the city.

Thessaloniki’s municipal authorities have for over two decades worked towards seeing the return of the ancient statues to the city. The first attempt was made in 1997, when Thessaloniki served as the European Cultural Capital. The ”Caryatids” will go on show permanently at a yet unidentified location in the northern port city.

Read the story of Thessaloniki’s “Enchanted” (in Greek), here.

All the More Say ‘I Do’ in Greece