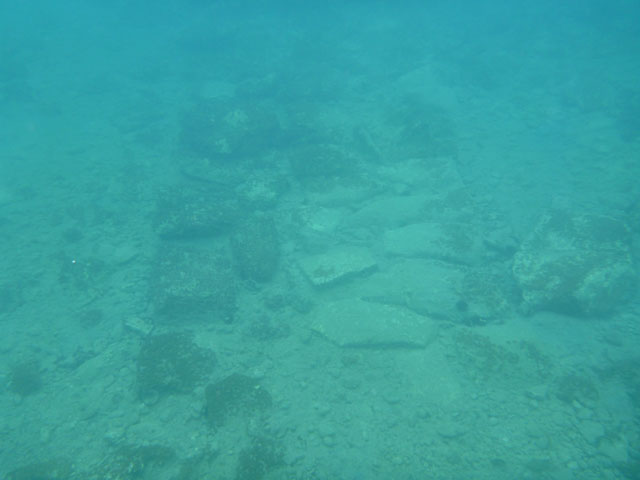 Excavation works under way in the bay of Kilada in the Argolic Gulf, Peloponnese, have revealed the remains of an underwater settlement dating back to the 3rd millennium BC, the Greek Culture Ministry announced last week.

The underwater dig, which began in 2014, is conducted jointly by the Ephorate of Underwater Antiquities (ESA) and the University of Geneva under the auspices of the Swiss School of Archaeology in the marine area of the Paleolithic Franchthi Cave.

The team uncovered part of a village fortification and its foundations. Pottery collected from the area appears to date back to 2500 BC while other finds include stone tools, obsidian blades and other objects.

In efforts to inform as well as raise awareness of the local community, the research team will present its preliminary findings on the spot on August 16 and 17, allowing “swimming” visits in the Lampagiannas Bay. 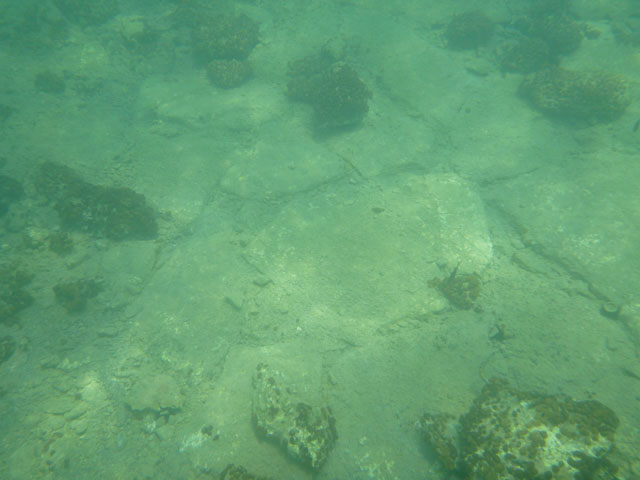 A part of the underwater settlement’s pavement.

It must be noted, that a 418-million-euro tourism investment under the name “Kilada Hills” is in the process of receiving the green light, to be constructed in an area in Argolis, which according to reports, has been declared as an archaeological site since 1980.

Kos Mayor: Tourists Continue to Safely Enjoy Holidays on the Island of Solidarity