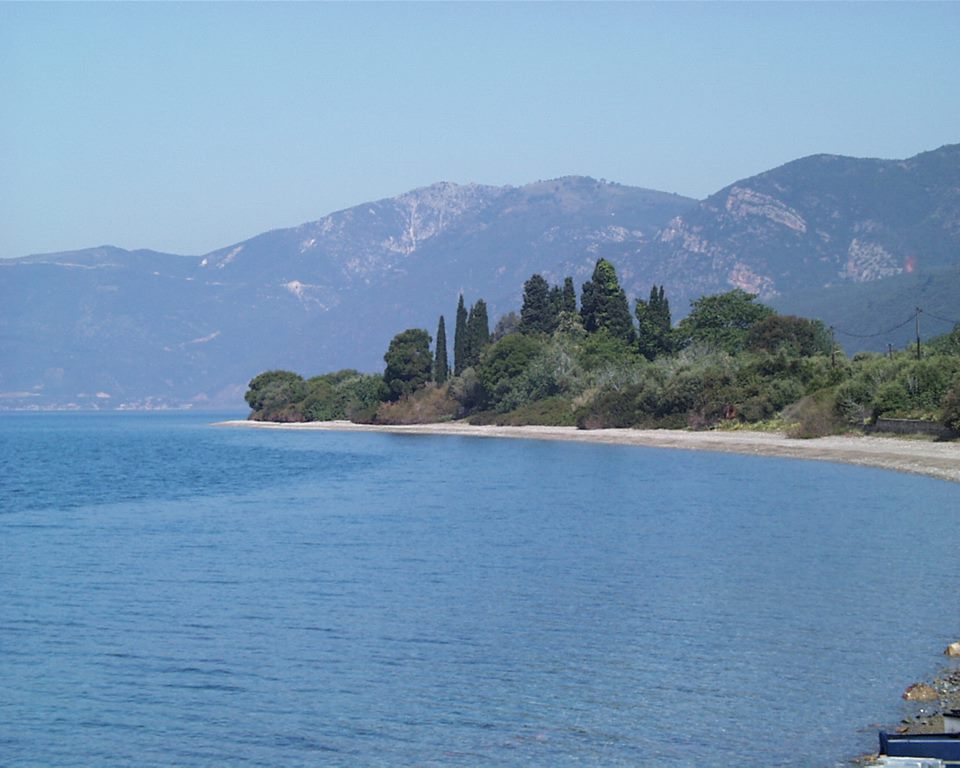 The recently launched Greek Ecotourism Society announced its new Board of Directors on Wednesday. 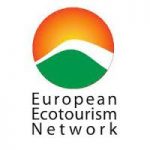 The Board of Directors of the Greek Ecotourism Society is the following:

The Greek Ecotourism Society was to hold its first General Assembly on Thursday in Athens and reveal its new corporate identity.

Historic Hotels of Europe Announces New Board of Directors