Runners from All Over the World to Support Greece Through 2015 ‘Athens Marathon. The Authentic’ Event 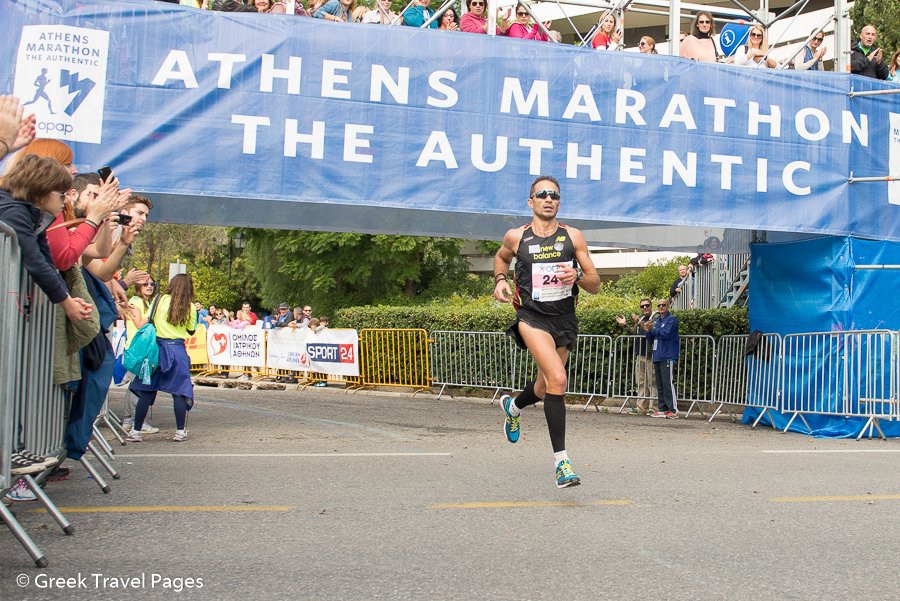 The 2015 “Athens Marathon. The Authentic” will be held as scheduled on Sunday, November 8, 2015, the Hellenic Athletics Federation (SEGAS) announced on Monday.

According to SEGAS, registrations so far have recorded a significant increase and are expected to “be higher than ever before.

“We feel the need to point out the moving interest shown by runners around the world, who not only keep confirming their intention to be in Athens and participate in this year’s event, but are continuously expressing their support to Greece”, SEGAS said.

The federation informed that the thousands of runners from abroad, who have already registered or keep registering over the last days, have stated that they now have “one more reason” to be in Athens in November: to prove their support and confidence towards a country that has been suffering an unprecedented crisis.

“The message we received from a runner saying ‘If this is a little bit of a contribution to help the people and nation of Hellas in a time of European turmoil, I will be very happy to be there’ is typical of the way the entire running community feels”, SEGAS highlighted.

SEGAS has assured that all possible efforts will be made for a perfectly organized event to take place without any discount as to the level of services and competition standards, highlighting the values and ideals not only of world sport, but those of the willingness and “soul” of the Greek people.

Video: Welcome to ‘Life on Ios’