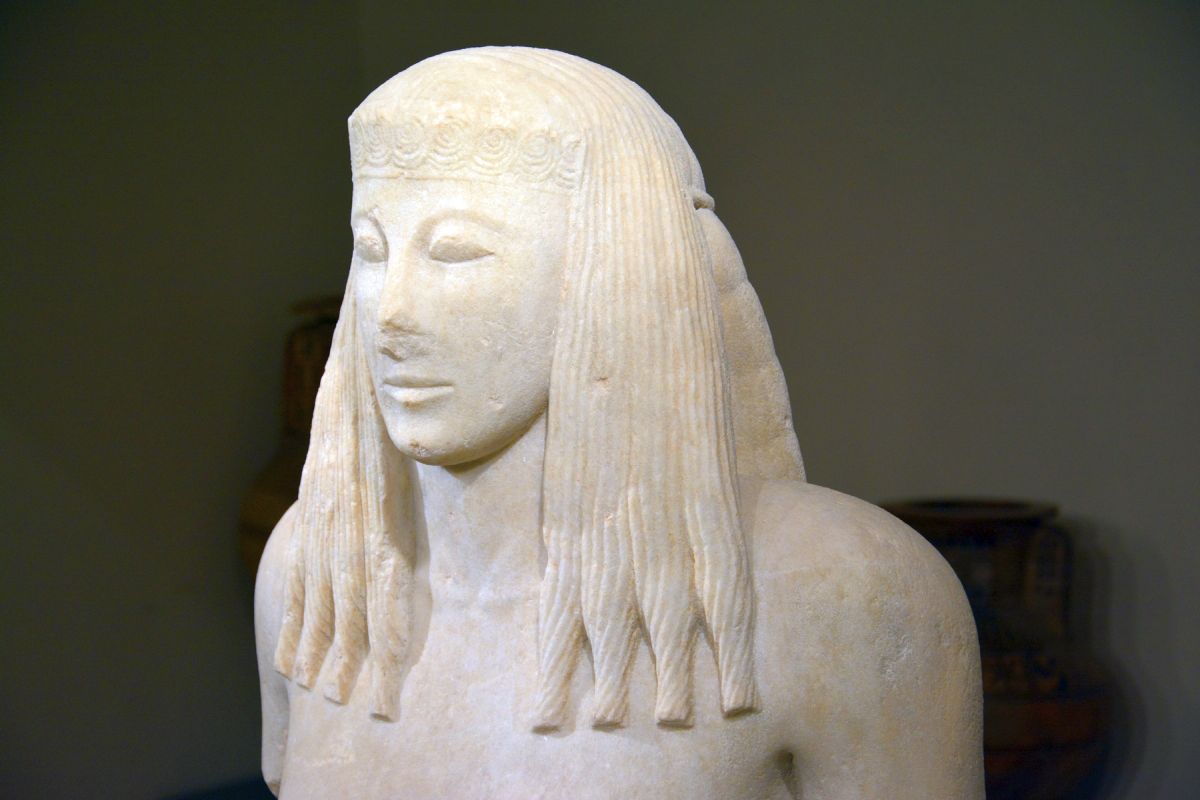 SANTORINI, GREECE – The Kore of Thira, an exquisite female statue discovered 15 years ago on Santorini but kept in storage since then due to lack of space, next year will be displayed to the island’s locals and visitors in all her glory, according to an agreement between the Greek Culture Ministry and the Municipality of Thera. 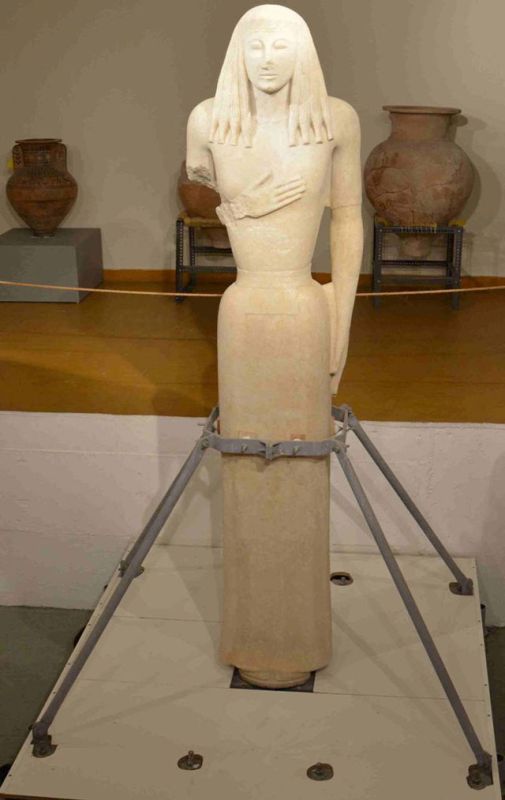 During a working meeting held on Thursday at the Petros M Nomikos Conference Center in Firostefani, Alternate Culture Minister Nikos Xydakis and Thera Mayor Anastasios-Nikolaos Zorzos announced a cooperation to showcase many important antiquities of Santorini — that to this day remain in storage — by improving the island’s cultural infrastructure.

The agreement is part of a wider initiative announced by the island’s municipal authorities and businesses to establish Santorini as an all year round tourism destination.

According to the agreement, the Daedalic-style statue Kore of Thera will be displayed to the public for the first time in spring 2016 in the atrium of the Archaeological Museum of Thera, which is scheduled to undergo repairs. A meeting dedicated to the impressive marble statue will also take place next year.

The Kore of Thera was discovered in 2000 in the Sellada cemetery on Santorini, at a depth of only 70 cm, by archaeologist Charalambos Sigalas. The Daedalic-style Kore, crafted with Naxos marble, has a height of 2.48m and weighs 750kg. The Kore is one of the few female statues of this size and this period (7th century BC) discovered to date. The statue has been kept under wraps since it was discovered 15 years ago.

The municipality and culture ministry have also agreed for the unused floor of the Museum of Prehistoric Thera to host the wall paintings found in Akrotiri. The wall paintings have also been in storage since their discovery some years ago. 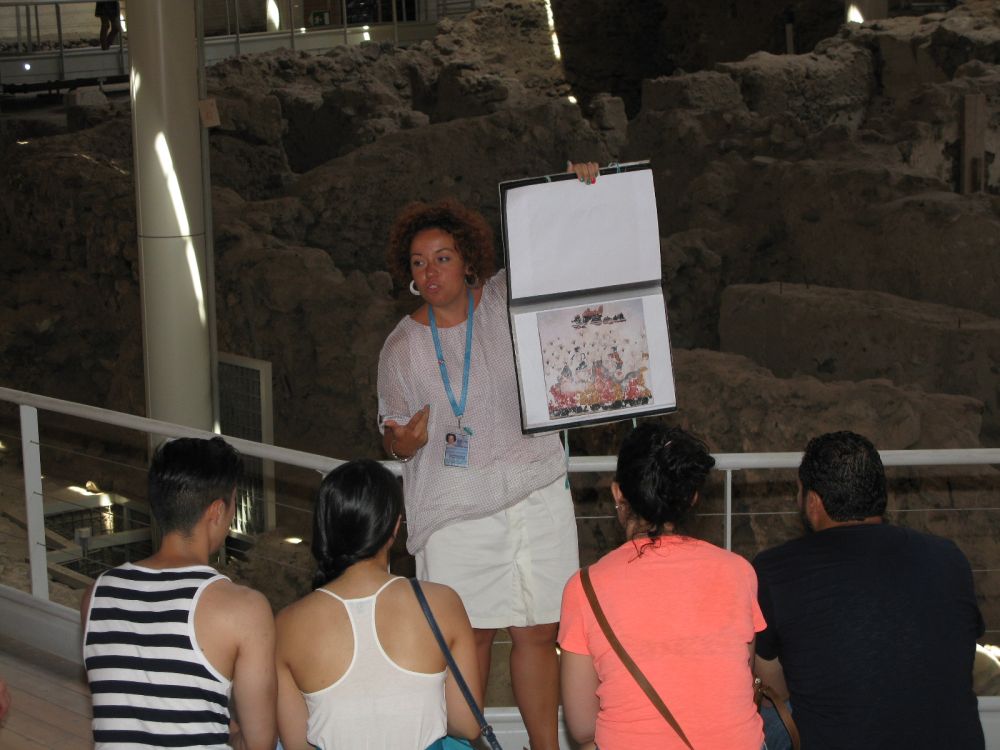 A tour guide at Akrotiri shows tourists wall paintings that have been discovered at the site but have yet to be displayed due to lack of space at the Museum of Prehistoric Thera. Photo © GTP

The excavations and the area of Medieval Kastelia will also be funded through the agreement.

At the working meeting, Mr. Xydakis also announced that the ministry will try to secure EU funds for the renovation of the Archaeological Museum of Thera.

Lesvos Mayor Urges Cruise Companies to Include Island in Stopovers

Public Transport Free in Athens Until After Referendum is Held