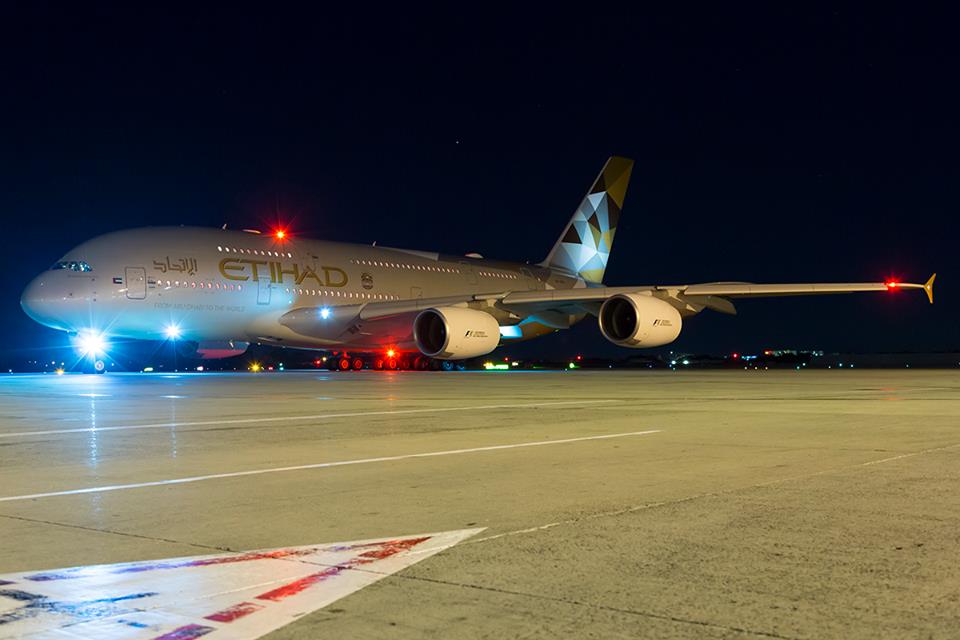 Etihad Airways, the national airline of the United Arab Emirates, has urged the US Government to “keep the skies open”, in a comprehensive formal response to the joint campaign by Delta Air Lines, United Airlines and American Airlines to block competition and roll back the benefits of Open Skies.

It categorically refutes claims made by the “Big Three carriers” about Etihad Airways’ finances, giving a clear and compelling explanation that the equity funding and shareholder loans provided by the Government of Abu Dhabi, by way of investing in a successful business model, fully comply with the US-UAE Air Services Agreement and all other applicable rules.

The submission also shows that the Big Three carriers have gained more than $70 billion in benefits from US Government authorities, and through legal processes such as Chapter 11 bankruptcy reorganization, over the last 15 years. 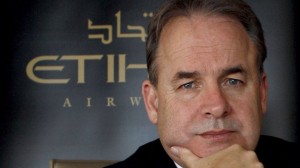 In a letter supporting the airline’s formal submission, James Hogan, Etihad Airways President and Chief Executive Officer, said: “Etihad Airways did not seek this fight; we focus on making money by providing world class, innovative, re-imagined and value-for-money product and services to our guests.”

Etihad Airways has submitted that the Big Three carriers’ claims, allegations, and requests for relief are not supported by fact, logic, law, or treaty, and that:

(1) Etihad’s conduct, and that of the UAE Government, is fully consistent with the US–UAE Air Services Agreement, applicable United States law and the governments’ respective treaty obligations;

(2) Government ownership is not an issue under the US-UAE Air Services Agreement;

(3) Shareholder equity and loans are not subsidies;

(4) While Etihad competes vigorously for all passengers, it does not charge artificially low fares;

(5) Etihad causes no actionable harm to the Big Three carriers, and actually provides them with significant commercial benefits in terms of connecting passengers onto their networks (an estimated 300,000 in 2015);

(7) Etihad treats its worldwide employees, who come from over 140 countries, including the United States, fairly and with respect.

“For these reasons, we respectfully submit that the Big Three carriers’ campaign against Etihad Airways should end immediately and that there is no basis whatsoever for government-to-government consultations under the US–UAE Air Services Agreement”, Mr Hogan said.

Etihad Airways’ submission includes detailed information about the airline, its financial strategy and its business performance.

The airline was established in November 2003, decades after its major international competitors, by the Government of Abu Dhabi, the capital of the UAE.