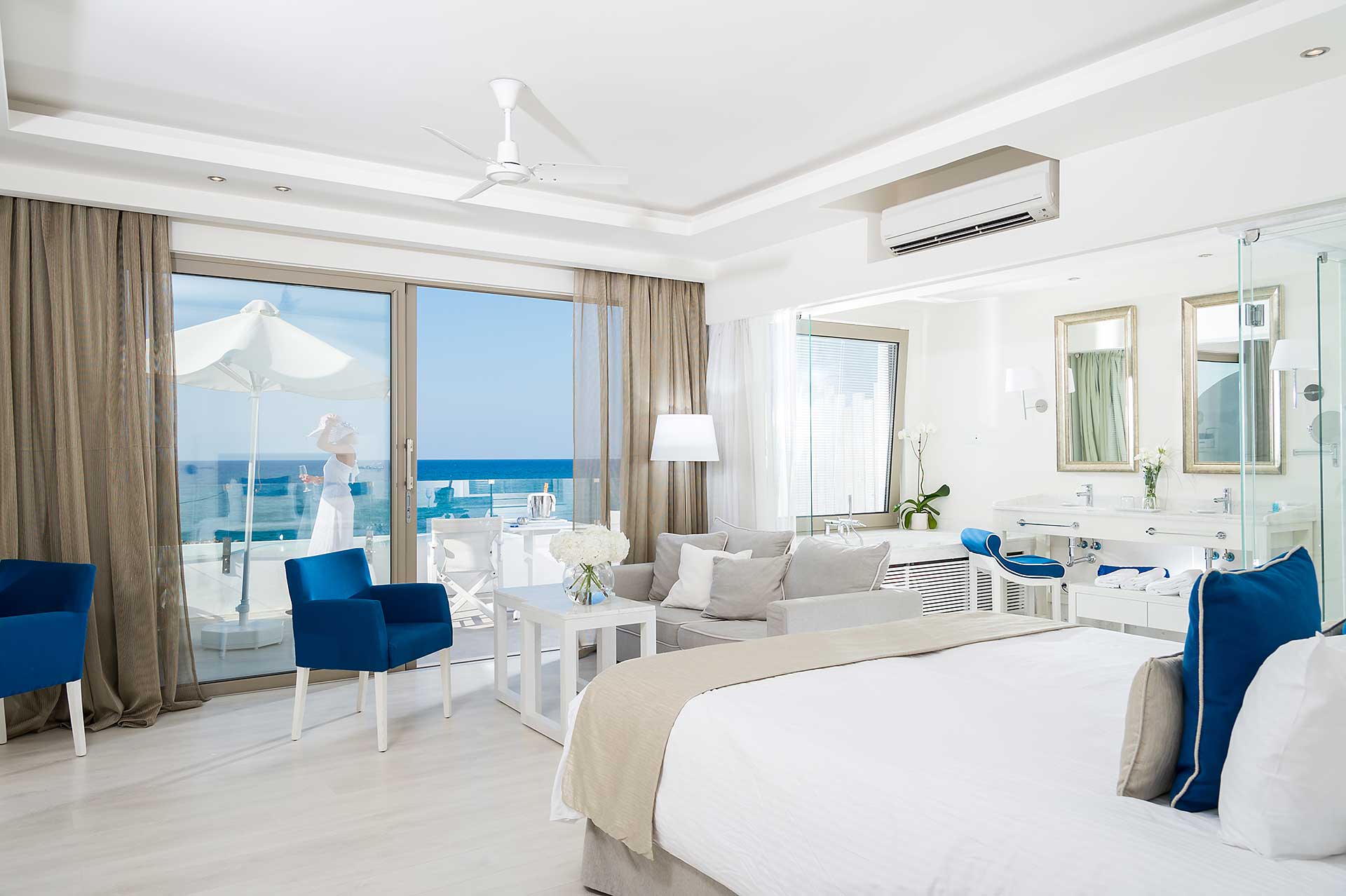 In efforts to ensure that pending deals for 2016 go ahead, the Greek Tourism Confederation (SETE) proposed on Thursday, the inclusion of a safeguard clause in contracts between foreign tour operators and local accommodation entrepreneurs to cover potential VAT changes.

The said clause foresees the adjustment of prices depending on the given VAT rates.

The move comes in the midst of a controversial government proposal to increase VAT on tourism which has put a damper on pre-bookings for 2016.

SETE President Andreas Andreadis told the 23rd SETE general meeting that the proposal will allow international tour operators and Greek hoteliers to proceed with finalising contracts for 2016, which have delayed due to Greece’s unproductive debt negotiations.

Mr Andreadis was quick to point out that the prolonged negotiation period between Greece and its international lenders appears to have already taken a toll on incoming tourism, but added that there was still time to reverse the trend.

In the meantime, Mr Andreadis announced plans to establish a body between tourism links in Southern Europe which will represent the region on an EU level. In this direction, SETE has already invited relevant tourism authorities in Italy, Spain, Portugal and Cyprus, and aims to officially announce the new body at the SETE conference in October.