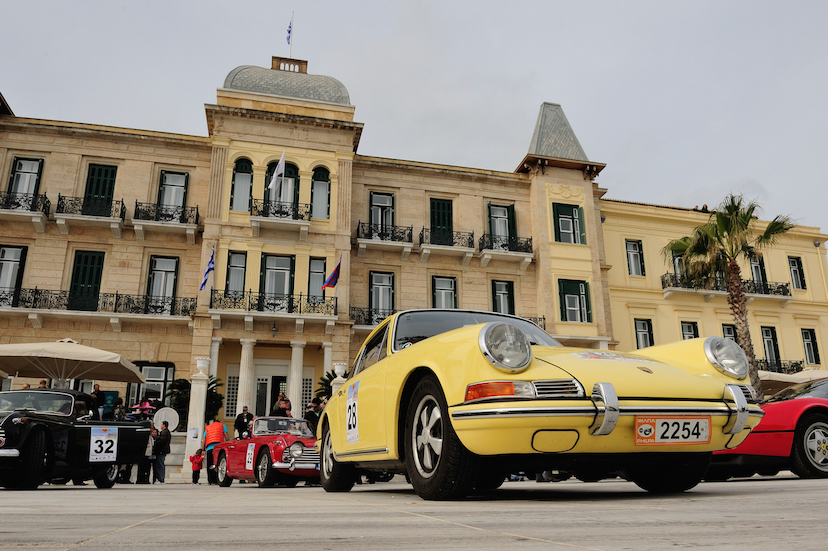 Classic car drivers flaunted their beautiful vehicles, everything from a 1931 Cadillac to a 1954 Jaguar, at this year’s Spring Rally, which took place earlier this month on the Saronic island of Spetses.

Jointly organized by the Greek Federation of Friends of the Old Car and Motorcycle (Philpa) and Spetses’ Poseidonion Grande Hotel, the spring race featured some 90 antique cars dating back as far as 1920, which “toured” the car-free island for a second year during the 2nd Philpa-Poseidonion Spring Rally. 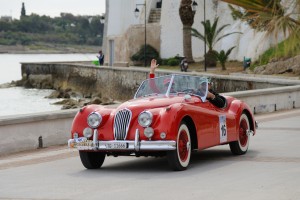 The event kicked off on the morning of April 4, from Corinth, with cars traveling some 150km via special routes through Greek mainland towns and villages to the port of Costa, from where a ferry transported mint shape Maseratis, Bentleys, Porsches and Triumphs to Spetses, where they took their place in front of the majestic Poseidonion Grande Hotel.

Wishing to draw attention to the uniqueness of Spetses as a car-free island, the Poseidonion Grande Hotel welcomed the automobiles that have made history, evoking the atmosphere and elegance of a bygone era with traditional songs of yesteryear and plenty of champagne.

Organisers wish to highlight the aesthetics and beauty as well as artistry and care needed to maintain these fine vehicles through time. 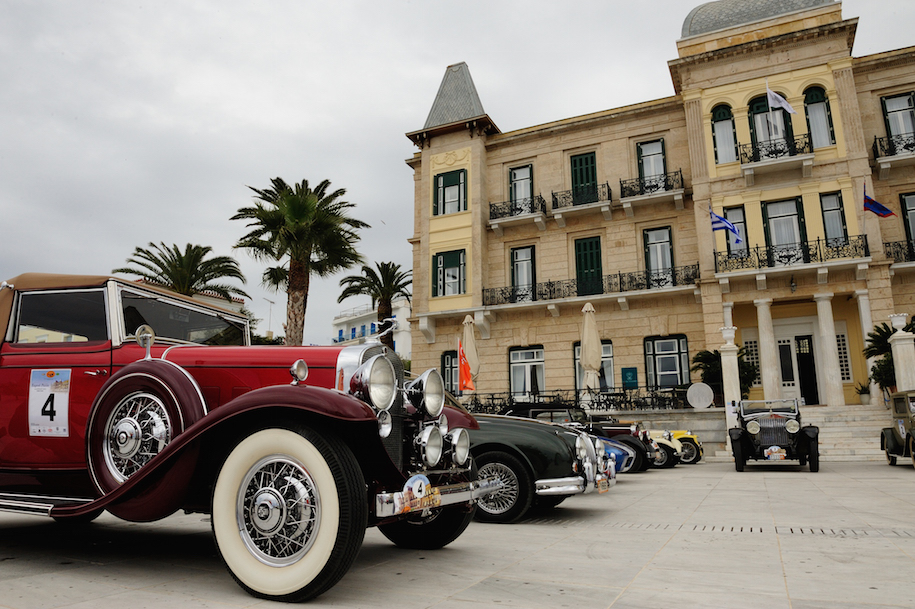 Winners of this year’s Spetses Spring Rally were Konstantinos Mitropoulos and Neoklis Nikolaou with a 1972 Volkswagen 1302, while Yiorgos Melissanidis’ 1931 Cadillac 355A was named the most beautiful car of the race.

Under the motto: “Inspiring People to Care About Old Cars”, Philpa is an Athens-based non-profit club established in 1969.