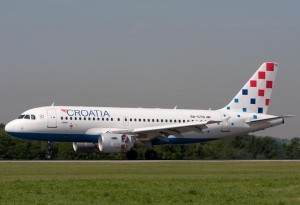 On April 9, Croatia Airlines will launch its summer 2015 schedule which includes direct flights between Athens and the top Croatian destinations of Dubrovnik, Zagreb and Split.

The national airline of Croatia will connect Athens to Dubrovnik and Zagreb (via Dubrovnik) as of April 9, every Tuesday, Thursday and Sunday. The flights will run until October 18.

This summer, Croatia Airlines will also resume the direct flight connecting the Greek capital to Split, the largest city in the Croatian region of Dalmatia. As of May 2, the airline will fly once a week from Athens to Split every Saturday. The route will cease operations as of October 3.