Greek Easter in Athens with Concerts, Tradition and Kids Events

Bringing people together through tradition, music and art is at the centre of this year’s Easter festivities, to take place throughout the Greek capital between April 1-8. 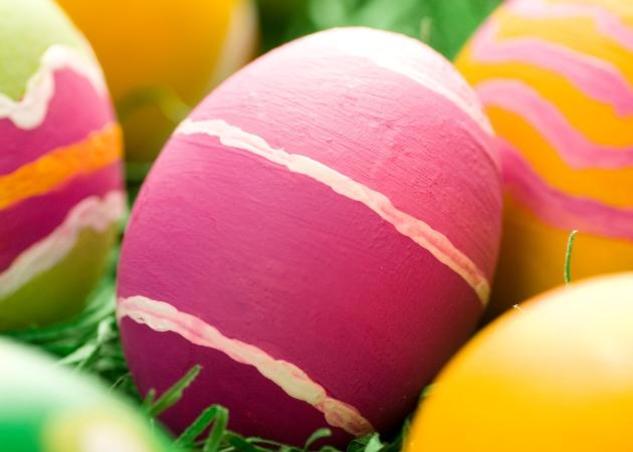 Organized by the City of Athens Cultural, Sport & Youth Organization, the holiday events will focus on Greek Easter music traditions including concerts featuring hymns, folk laments and prayers to be held throughout the city’s central churches, as well as educational activities with visits to museums, libraries and art galleries for kids.

The City of Athens Choir will officially launch the Easter celebrations with a concert at the Byzantine and Christian Museum on April 1. The municipal Symphony Orchestra and Choir will present its Easter concert with Byzantine and Renaissance works on April 5 at the Benaki Museum and on Holy Monday, April 6, Lakis Halkias and his Traditional Greek Music Workshop will perform church hymns at the Anna and Maria Kalouta Art Space.

In the meantime, Athens residents and visitors can learn more about Greek traditions at the municipal Angeliki Hatzimichali Museum of Folk Art and Tradition during the “Easter Customs of Greece” show running through to April 19.

Other highlights include “A Stroll with the City of Athens Philharmonic” at the Ambelokipi Metro Station as well as kiddies’ workshops at the Grava Cultural Centre in Galatsi titled “Designing Easter”on April 3.

In the meantime, visiting theater shows will entertain youngsters on Holy Monday through to Holy Wednesday at the Aglaia Kyriakou and Agia Sophia children’s hospitals.

Admission to all events is free.