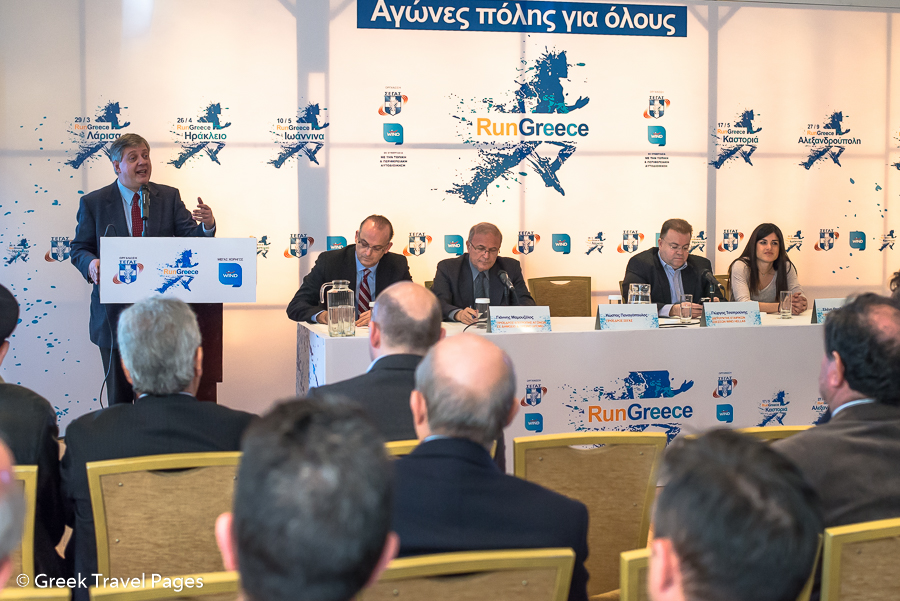 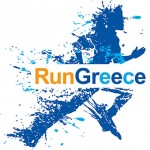 Following two successful events, “Run Greece” is inviting residents and visitors of six towns in Greece to take part this year in a major celebration of sports and culture that will last all the way until October.

The dates of the Run Greece 2015 races went public last week during a press conference by the organizer SEGAS (Greek Athletics Federation), regional and municipal authorities and the event’s main sponsor Wind.

Apart from the three standard races, “Run Greece Kastoria” also includes a Half Marathon with a route around the town’s lake.

Last year’s six races attracted over 15,000 residents/runners from all over Greece. 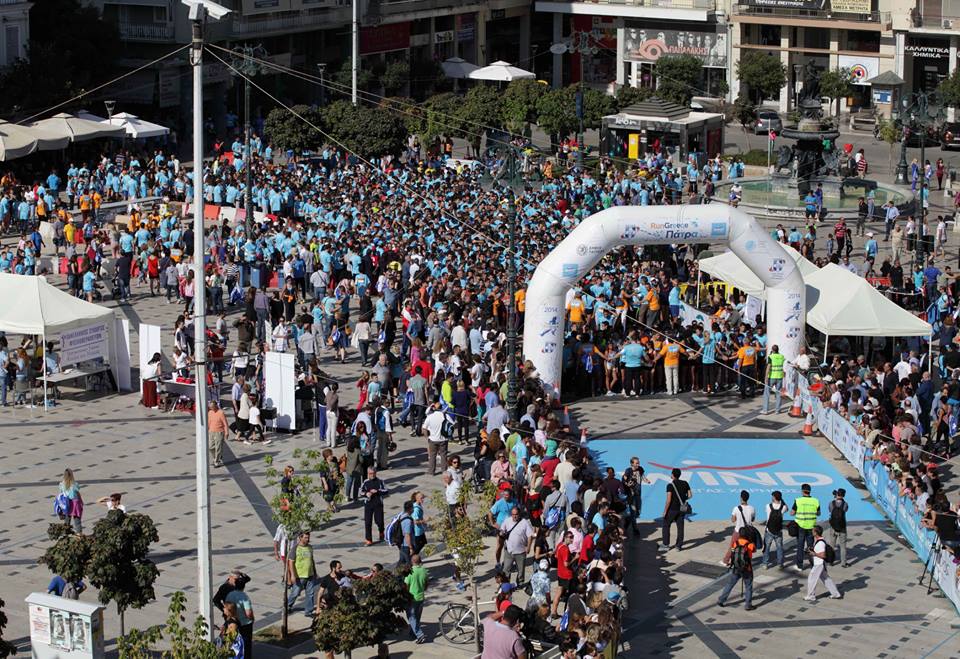 According to SEGAS, the event aims for Greece’s local communities to pass on a strong message to residents and visitors in favor of sport, perseverance entertainment, sportsmanship and solidarity.

“Three years ago we had two goals, to get residents in the streets and bring them closer to a better lifestyle and to create a festival in the center of the cities where the games are hosted. We are getting closer and closer to our goals”, SEGAS President Kostas Panagopoulos said during the press conference.

The federation aims for over 20,000 runners of all ages to take part in all six Run Greece races this year.

“Each year, more and more athletes are running and these races are a good example of the cooperation between local authorities and the federation”, Mr. Panagopoulos added.

A few words by the city representatives 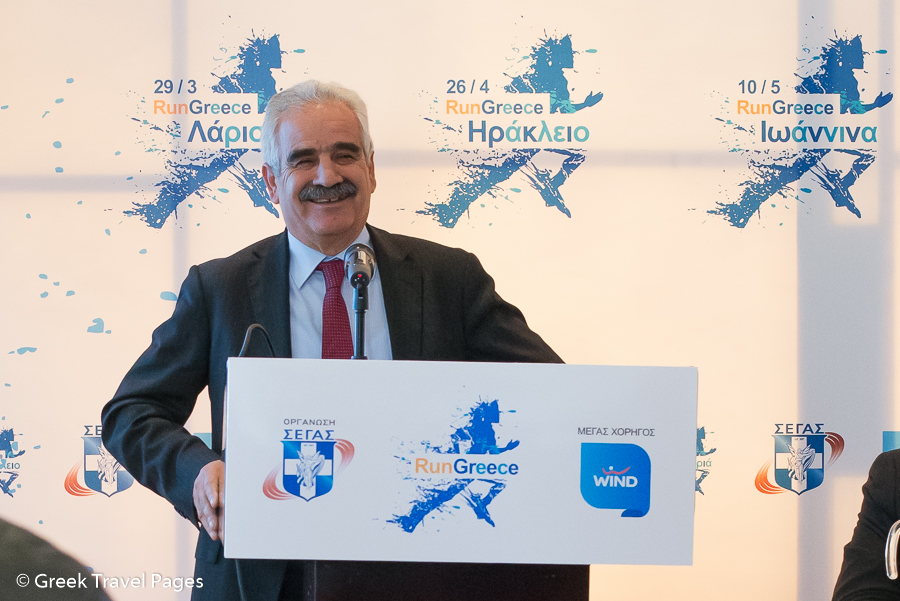 Vice Governor of Crete Evripidis Koukiadakis: “This year we thought to launch a three-day package that will also offer runners a destination, because we want to make the organization more than a race.” 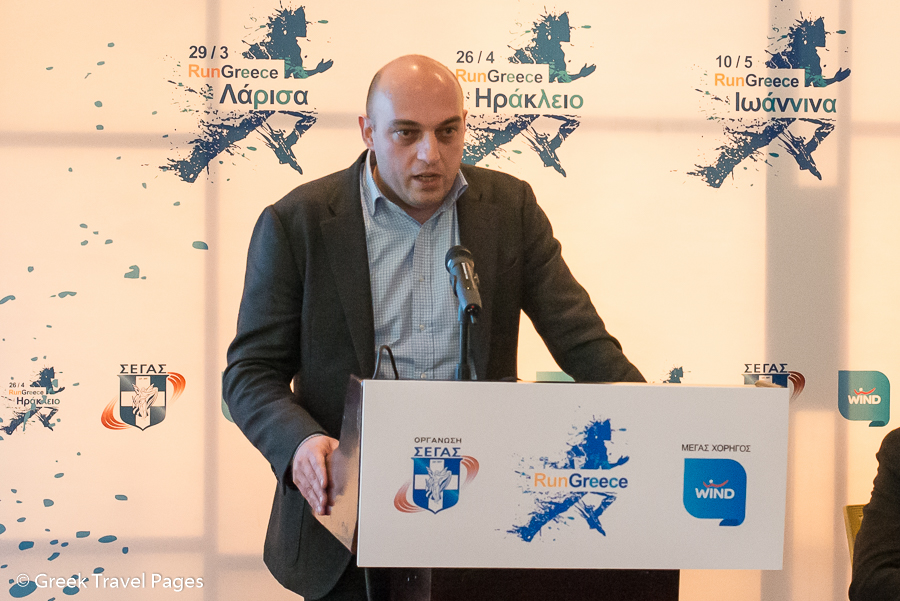 Deputy Mayor of Heraklio Kostas Vardavas: “2015 is a sporting year for Heraklio and Run Greece will be of particular importance for us.” 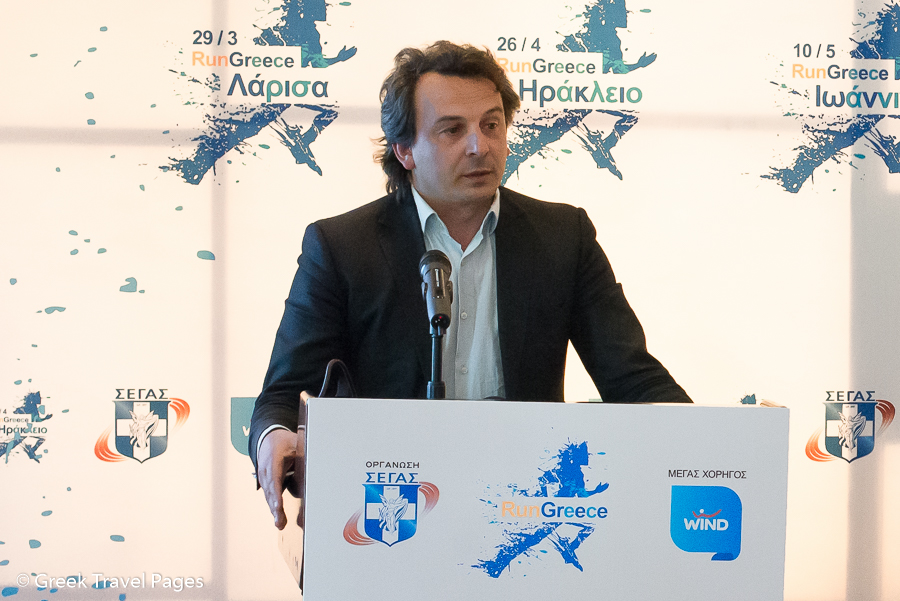 Deputy Mayor of Ioannina Pantelis Kolokas: “This organization shows that everyone wants to participate.” 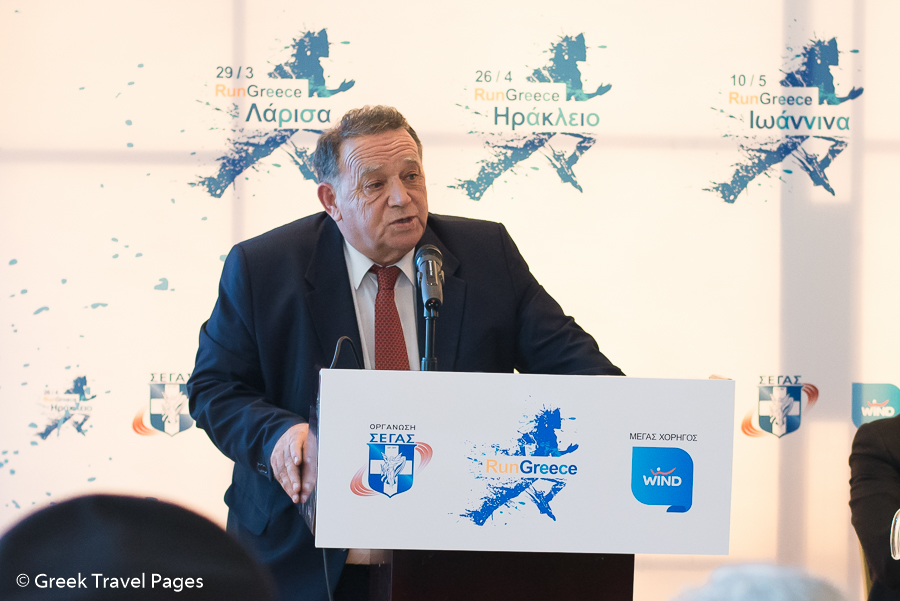 Mayor of Kastoria Anestis Angelis: “Everyone is looking for something different and Run Greece gives such an opportunity.” 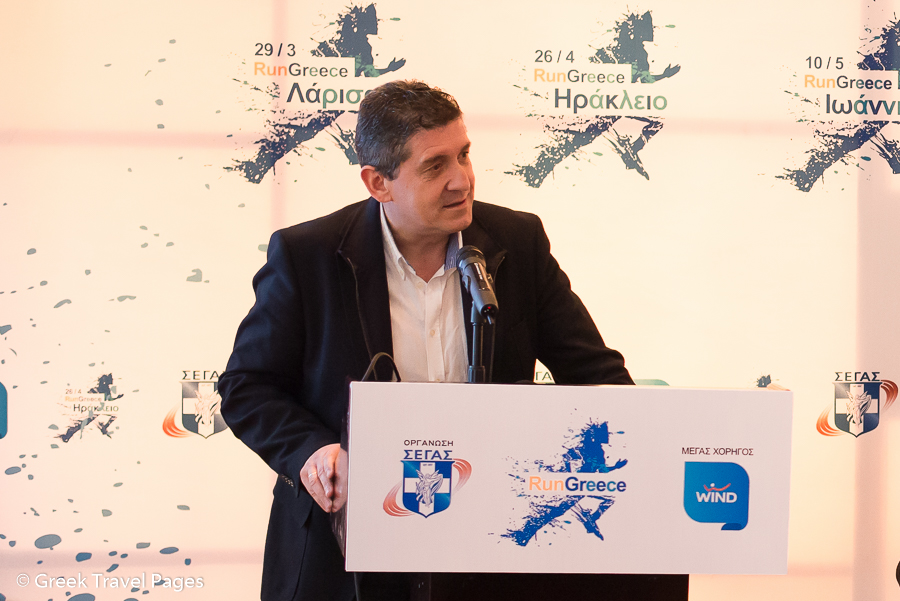 Vice Governor of Achaia Grigoris Alexopoulos: “It is very essential that SEGAS not only deals with pure racing, but also with the social aspect.”