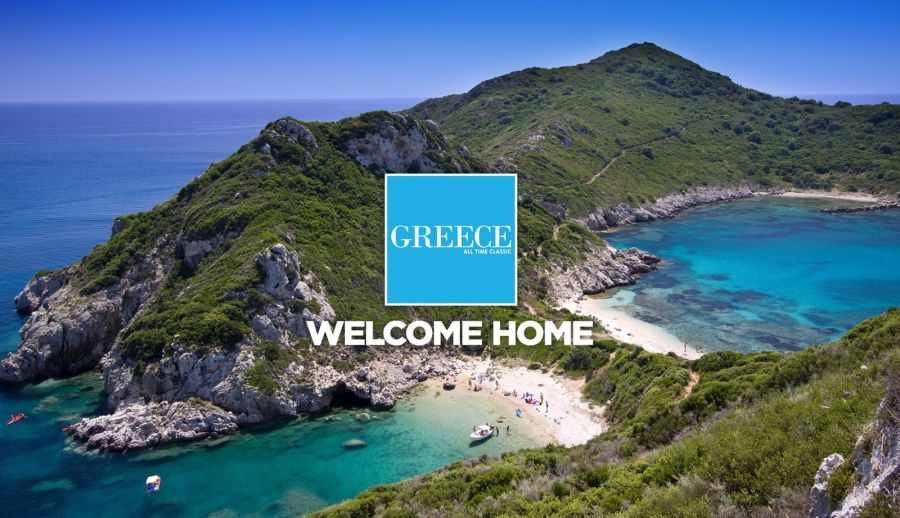 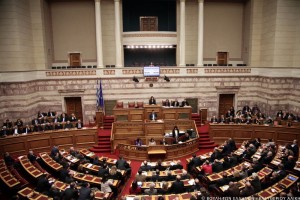 “Tourism for All” is Greece’s basic philosophy for tourism, Alternate Tourism Minister Elena Kountoura said during the debate on the government’s policy statements in Parliament. Greece’s coalition government (Syriza and Anel) won a parliamentary vote of confidence on Wednesday, following a three-day debate in which the government presented the outlines of its program.

During her speech, Alternate Tourism Minister Elena Kountoura said that the new Super-Ministry for Economy, Infrastructure, Shipping and Tourism will place particular emphasis on boosting domestic tourism through a new comprehensive strategy that will include the strengthening of special programs for social tourism, for people with disabilities and the elderly. 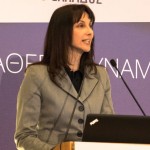 The new tourism leadership will go beyond the “sun and sea” model that attracts mass tourism and focus on the development of special and alternative tourism forms that will give added value to Greece’s regions.

“We understand the problems of the tourism industry and are committed to providing solutions by adopting European standards and proven practices… We want tourism all 12 months, all 365 days of the year,” Ms. Kountoura said.

Referring to the extension of the tourism season in Greece to last all year round, the minister mentioned that the development of conference and winter tourism could surely contribute towards that direction.

Plans include the reinforcement of the Greek National Tourism Organization (GNTO) and the establishment of branches in new markets. Efforts will be made for the launch of direct flights to new destinations.

According to Ms. Kountoura, Greece’s new tourism policy will support small and medium-sized enterprises (SMEs) operating in the tourism sector and encourage synergies between local producers and tourism entrepreneurs.

Among the super-ministry’s main priorities will be the implementation of a stable, fair and progressive tax system that includes VAT reductions in accordance to the existing rates of Greece’s competitors.

The alternate tourism minister said that all contracts “signed during the memorandum period,” which include deals to sell public wealth, will be revised in terms of legality and expediency.

However, the new government’s policy for tourism looks positively towards investments on public land for holiday homes, hotels and other innovative forms of tourism will be examined. She also added that tourism will be included in a national zoning plan.

Major Greek cities such as Athens, Thessaloniki and Patra will receive support and promotion as city break destinations, while the ministry plans to promote new tourist destinations to markets abroad through close collaborations with the country’s regional and local governments.

Ms. Kountoura underlined that the government fully supports the efforts of the Hellenic Chamber of Hotels regarding a new system for the classification and certification of services and infrastructure of Greek hotels and lodges based on high standards.

The super-ministry is also looking to establish a new aviation policy, reduce airport taxes and cooperate with the Foreign Affairs Ministry for a more flexible visa system for tourists arriving from non-Schengen countries.

She also said that the government will strengthen employment and solve a number of labor issues in tourism.

Tourism directly contributed 17 billion euros in GDP for Greece in 2014, or some nine percent of Greece’s total GDP, according to a study released recently by SETE Intelligence (InSETE), the research department of the Greek Tourism Confederation.