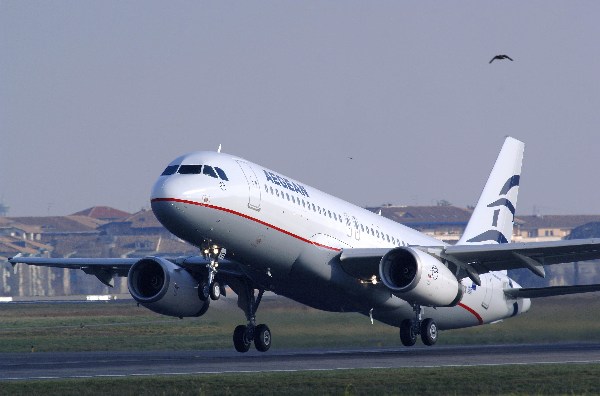 Aegean Airlines today announced plans to expand its services in Cyprus, following a 10-year presence in the country and four years after creating its aircraft base in Larnaca. 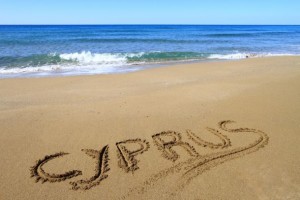 Speaking at an event today in Nicosia, the airline’s vice-chairman Eftichios Vassilakis said that as of late March the company will operate four A320 aircraft from its Larnaca base as the number of destinations connected directly with Cyprus will increase to 14. The annual capacity will exceed 1.5 million seats for direct connections to Greece and seven additional countries.

As of April 2015, the Greek carrier will significantly enhance the flight frequency between Larnaca and the destinations of Athens and Thessaloniki and introduce a direct Athens-Paphos route.

Aegean will also launch direct flights from Cyprus to key destinations in Europe such as London-Heathrow, Paris, Munich, Rome and Milan.

In addition, flights from Larnaca to Tel Aviv, Kiev and Beirut are expected to operate, once procedures involving traffic rights are completed.