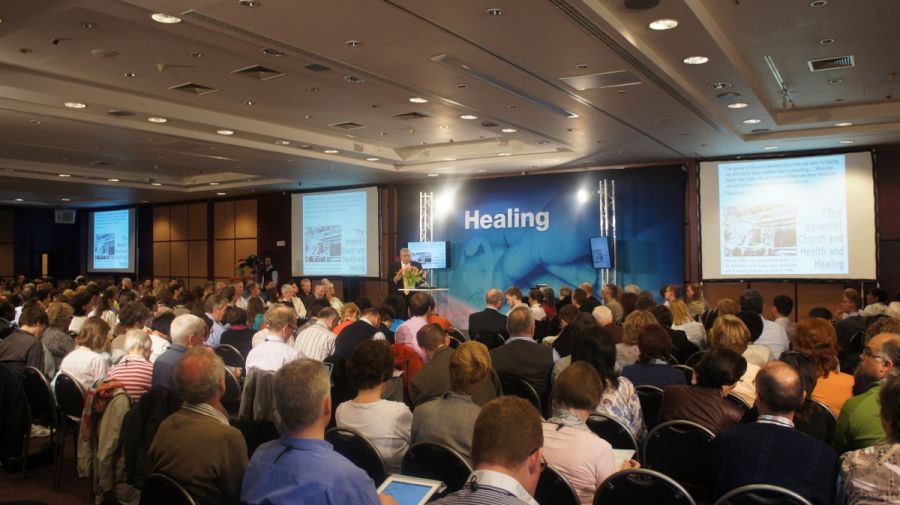 A first step in this direction is the one-day event organized by EOF at Athens’ War Museum titled “Greece: Medical-Conference Destination” held on 17 December.

“By promoting the country as a leading medical conference destination, we are strengthening medicine. With high-quality actions, we are providing the country’s health professionals with continuing education, improving the level of health services offered and supporting the economy,” EOF president Dimitris Lintzeris told a recent press conference, which was attended, among others, by medical school professors, hospital directors, heart surgeons and conference organizers.

EOF’s president stressed the need to boost conference tourism to Greece and highlighted the active role that EOF can play in this direction due to its well-respected presence in Greece and abroad.

Greece: A meeting place for the world’s finest representatives of medicine 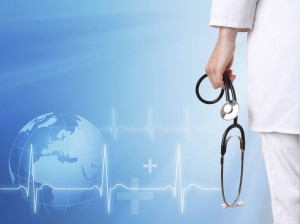 Lintzeris referred to figures demonstrating the increased interest in conference tourism to Greece. Six conferences were held in Greece in 2011, with the figure doubling in 2012. In 2013, a total of 34 conference events were organized in the country with 50 international conferences held this year. Thus, tapping into the potential of conference tourism is of vital importance, he said, and added that EOF can guarantee to make Greece a meeting place for the world’s finest representatives of medicine and science.

EOF will be collaborating with the health, culture and tourism ministries in this endeavor as well as with distinguished Greek academics, Mr. Lintzeris added.

In order for this effort to bear fruit, he invited the scientific and medical communities in Greece and abroad to contribute to attracting medical conferences to the country.

Former president of the European Society of Cardiology, Panos Vardas spoke of the challenges that must be met in order for Greece to gain from the benefits of conference tourism. Among others, he noted the absence of a metropolitan convection center for Athens, the high cost of converting existing spaces, large hotels increasing prices excessively during such events and the cancellation policies in effect in Greece.

EOF, part of the health ministry, is the country’s medicines regulatory authority.