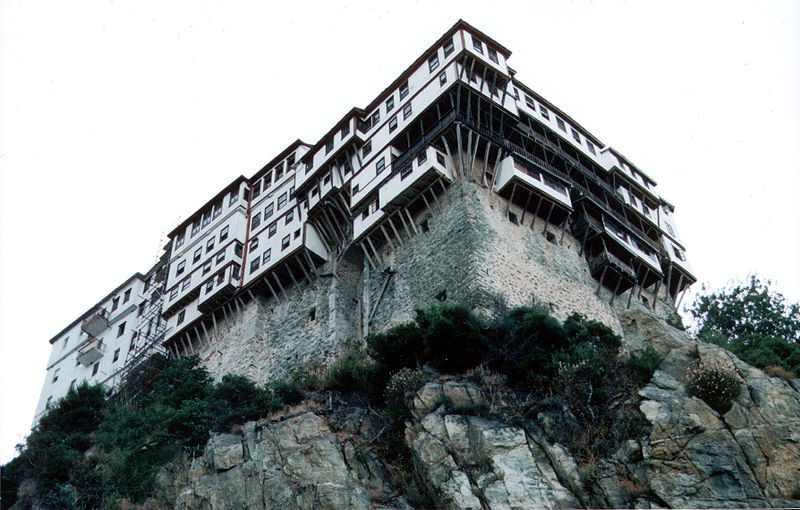 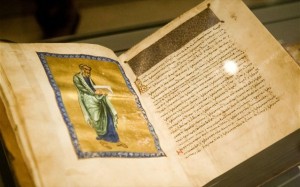 The Byzantine manuscript that was removed from Athos Monastery of Agios Dionysios will be returned to Greece. Photo source: naftemporiki.gr

Duke University has decided to return to Greece a Byzantine manuscript dating back to the 10th century, which was removed from Athos Monastery of Agios Dionysios, the culture ministry announced on Thursday, following a recent visit to Washington D.C. of its secretary general.

Culture Ministry secretary general Lina Mendoni praised Duke University for its decision to return the manuscript, a move which comes after the return in September of a Byzantine gospel from the Getty Museum. Both treasures were stolen from the Greek monastery in the 1960s.

While in Washington D.C., Mrs. Mendoni met with officials from the Smithsonian Institute, the National Gallery of Art and the National Geographic to discuss the details of the Greek shows to take place in the U.S. capital in the coming months.

On her visit, the secretary general also presented the culture ministry’s work and projects to members of the Greek diaspora during a round-table discussion organized by the Greek Embassy in Washington and Harvard’s Center of Greek Studies.