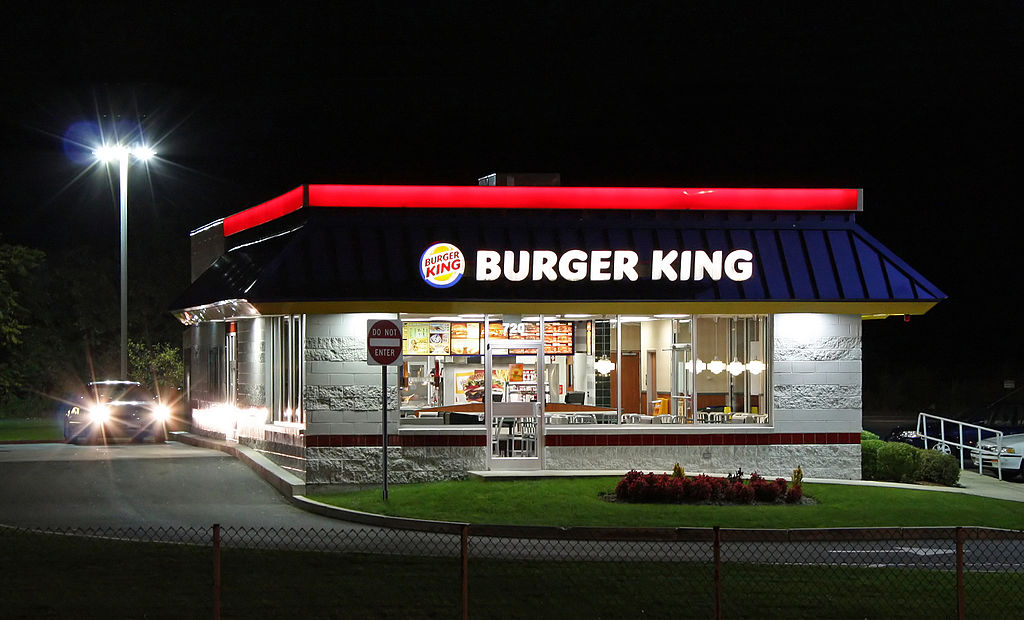 Burger King Worldwide, one of the largest fast food hamburger chains in the world, announced on 5 December the establishment of Burger King Southern and Eastern Europe SA as a joint venture to aggressively expand the Burger King brand presence and business in Italy, Poland, Greece and Romania.

Burger King SEE has signed a long-term master franchise and exclusive development agreement, which includes sub-franchise rights for the markets of Italy, Poland, Greece and Romania. 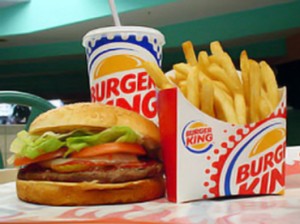 According to an announcement by the fast food chain, while the Burger King brand currently operates in Italy, Poland and Romania, the joint venture’s plans include aggressive development of Burger King restaurants across Southern and Eastern Europe and the creation of more than 10,000 new job opportunities within the first five to seven years of the venture.

“We are excited to bring the brand to a new market – Greece,” said José Cil, Burger King Worldwide’s president for Europe, Middle East and Africa, said.

“We are eager to partner with Burger King Europe to grow share in these markets by focusing on delivering exceptional guest service and great-tasting food,” said Leo Leon, CEO of Burger King SEE.

Burger King was founded in 1954 and operates in approximately 14,000 locations serving more than 11 million guests daily in 100 countries and territories worldwide.