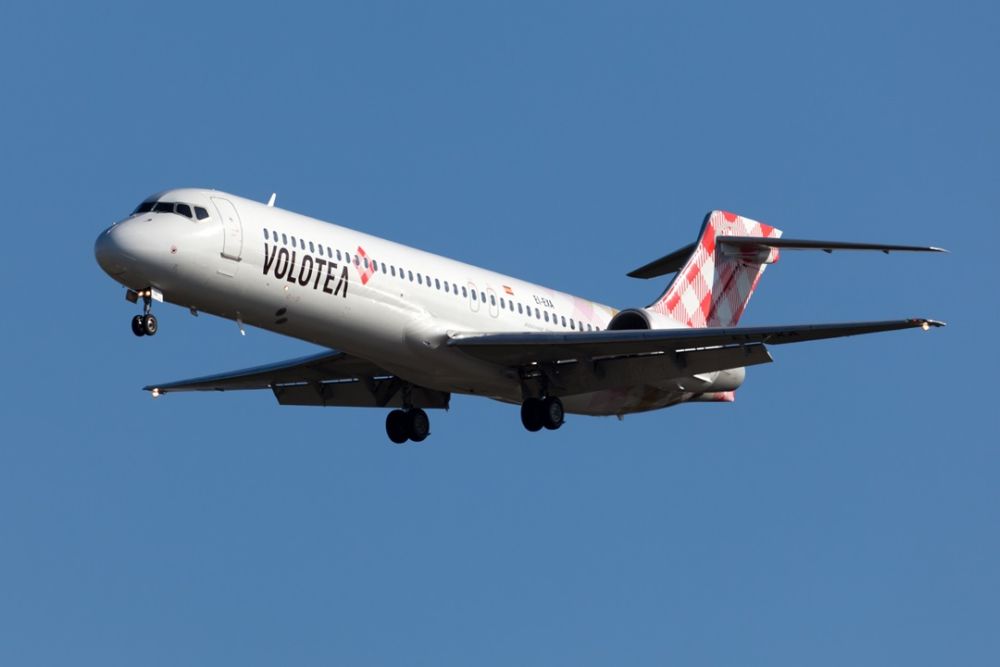 Volotea, a Spanish short and medium haul airline linking small and medium sized cities, has landed at Athens International Airport (AIA) and is offering over 60,000 airline seats for 2015. 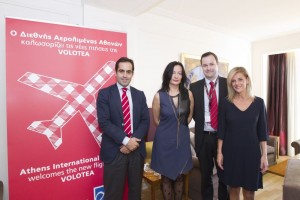 The airline also announced that during 2015, it will begin flights to and from the airports of Zakynthos and Thessaloniki.

The company has carried more than 190,000 passengers to and from Greece from April 2012 to date and offers charter flights to 10 Greek airports.

“Greece is expected to be the country in which we will grow the most in 2015, with an increase of approximately 60 percent of our flights compared to last year,” the CEO and founder of Volotea, Carlos Muñoz, said. 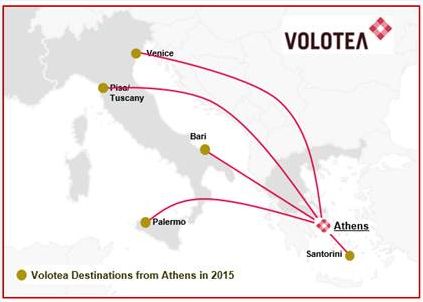 Malindo Air to Distribute Through Travelport for First Time