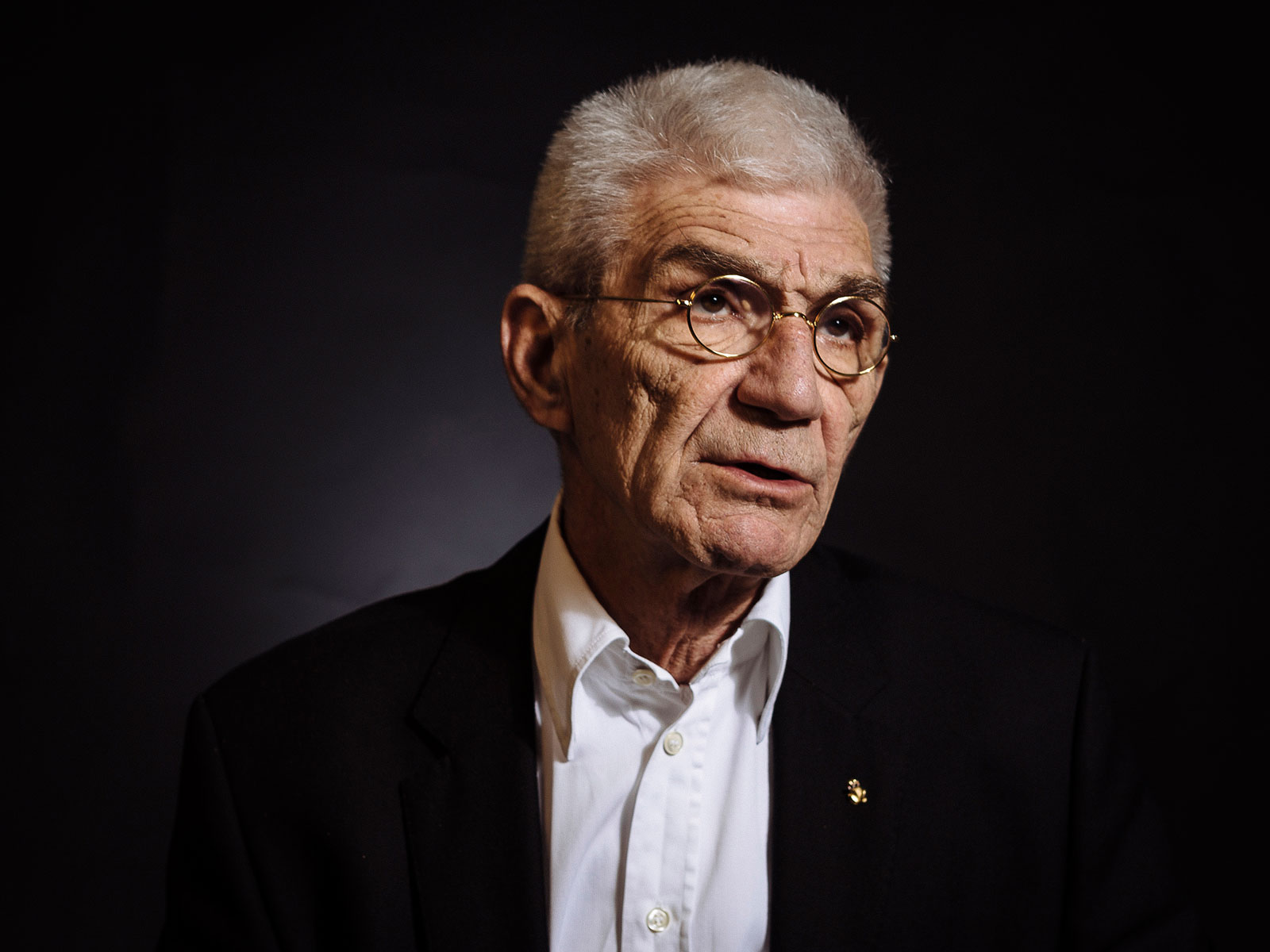 The Philoxenia exhibition is an excellent opportunity to get serious about tourism, probably the prime feature of Thessaloniki for an economic boost and growth prospects. The 30th edition of the international exhibition finds Thessaloniki with its international recognition clearly improved, since, after intense efforts, we managed to place the city back on the world tourism map with measurable and evident results.

From 2011 onwards, the tourism strategy of the Municipality of Thessaloniki was one of extraversion and networking and included the active involvement of Thessaloniki within the global competition of cities and city diplomacy. The strong interest shown by the international media regarding the city and its activities, together with several distinctions it has got from prestigious international publications and organizations, are small signs that the awareness of Thessaloniki is on the right track – but it does not mean, however, that this effort has come to an end. On the contrary, it obliges us to plan a long-term strategy.

However, what the city needs in order to operate as a tourism destination throughout the year is infrastructure, along with the general improvement of the institutional framework of the tourism economy.

The airport and port require immediate and substantial upgrade, the metro should be completed and extended, while a network for trams must be planned and coastal urban transport should be further boosted towards completion and implementation. The creation of a waterway could give an extra boost to the city’s tourism and the marinas in the Gulf of Thermaikos could welcome a whole new tourism market.

But also, the overall “liberalization” of the tourism market could lead to the development of a healthy entrepreneurship center with Thessaloniki as a starting point through the opening of new tourism opportunities, such as activities including mountain bike, hiking, cycling tourism, tours, water sports tourism, etc. Accordingly, the ever growing online market of tourism services should be treated generously rather than battled against, as it boosts the local economy and the tourism product.

Of course, the upgrade of the beds in the city is also necessary, since Thessaloniki is entitled to finally acquire youth hostels too, in order to attract youth tourism and back-packers. However, the wait for ministerial decrees to be revised seems to be never-ending, despite promises to the contrary.

On its part, the Municipality of Thessaloniki will continue to work on increasing tourism culture, investing in synergies with the city’s stakeholders and active citizens.

To do all this, it is absolutely necessary to follow the example of so many other cities around the world and establish a tourism organization in Thessaloniki that will aim to improve visitation and develop the local economy.

I wish you all every success at Philoxenia, which is the ideal forum to exchange views, generate new ideas and cooperate on tourism, but also to the publication of Greek Travel Pages.