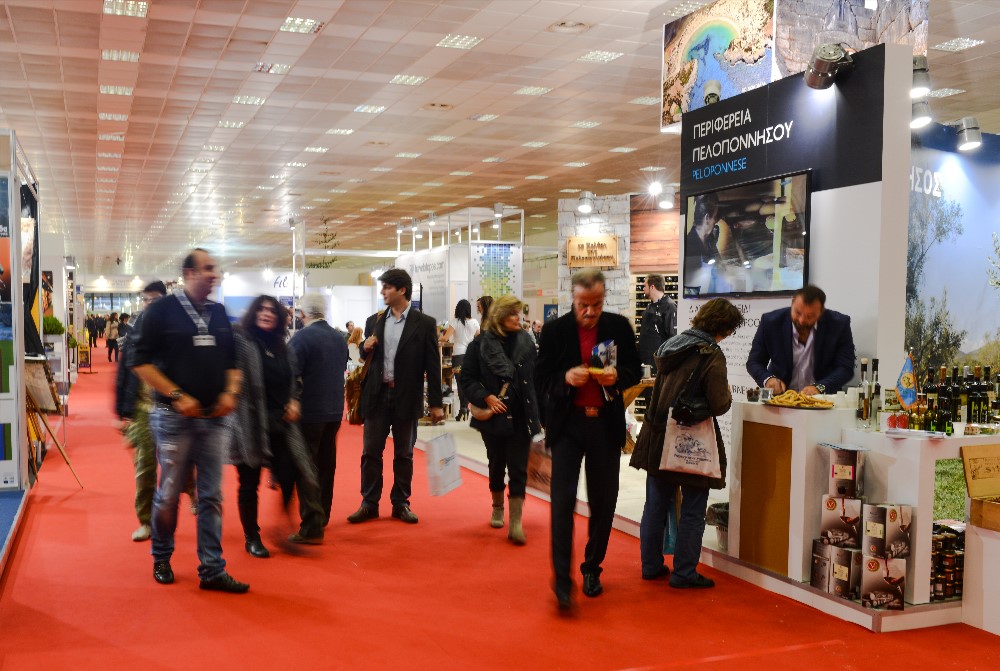 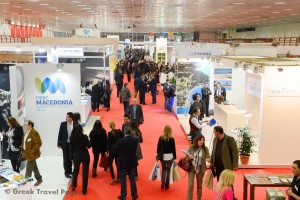 One of the country’s main tourism and hospitality exhibits opens its doors on 13-16 November in the northern port city of Thessaloniki.

The 30th Philoxenia exhibition, one of the largest tourism sector shows in southeast Europe, is scheduled to take place at the Thessaloniki International Exhibition Center.

This year, Philoxenia organizers have announced an increase in the number of invited hosted buyers, while attracting in the meantime participants from major overseas markets such as Russia, Turkey, Bulgaria, FYROM, Egypt, Austria, Moldova, Tunisia and Indonesia.  After a long absence, Crete is once again participating in the event.

Under the auspices of the Macedonia-Thrace ministry and the Greek National Tourism Organization (GNTO) in collaboration with other tourism associations, the three-day event will also feature a program of parallel events, including the “Destination Thessaloniki” conference, which aims to highlight Thessaloniki’s infrastructure and its prospects of becoming a leading MICE (Meetings, incentives, conferences, and exhibitions) destination.

A second show, Hotelia, is set to run on the sidelines of Philoxenia, featuring the latest in hotel equipment, design, construction, renovation, decoration, energy-saving upgrades and other hospitality-related facilities.

Hotelia is expected this year to attract a larger number of participants and expand into larger exhibition halls. Highlight for 2014 is Dpoint Hotel Village at booth 12, an original village setting where the latest in furniture, decoration and design as well as hotel equipment is on show. At the Hotel Design Project, prominent industrial designers, architects and engineers will present their hotel room proposals.

During the weekend the fair is open to the public.

The Footsteps of St. Paul the Apostle in Greece Presented at WTM 2014