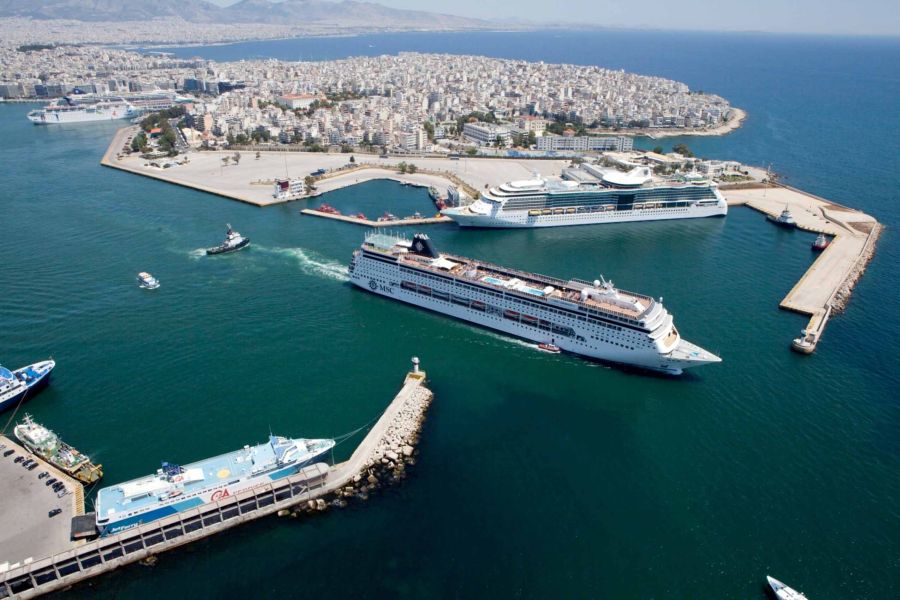 The establishment of Greece as an international shipping hub was one of the main highlights of this year’s Capital + Vision 2014 conference held recently in Athens. 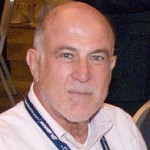 Speaking at this year’s event titled “Innovation and Entrepreneurship: The Next Step”, Greek Tourism Confederation (SETE) general secretary George Vernicos said that Greece was ready to take on a leading role as a European shipping center, referring in the meantime to the conditions that will attract foreign investment in this direction.

Mr. Vernicos referred particularly to the port of Piraeus, and said that the local authority was committed to transforming the municipality “into a modern maritime, commercial, business and tourist center, within a sustainable urban environment”.

SETE’s general secretary said the idea was gaining ground, particularly in view of shipping’s pivotal role in the Greek economy.

During his speech, Mr. Vernicos said the contribution of shipping services amounted to seven percent of GDP. He added that EU growth strategies “Europe 2020” and “Blue Growth” have recognized the strategic importance of sustainable development of the marine and maritime sector as a driving force of the European economy.

Held in collaboration with the Greek-German Chamber of Commerce and Industry, the annual conference brings together speakers from all major sectors of the Greek economy with the aim of boosting regional tourism development, showcasing prospects in new markets and highlighting new technologies and promotion resources.