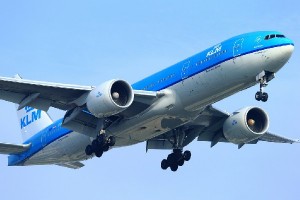 KLM Royal Dutch Airlines announced that Pieter Elbers has been appointed by the KLM Supervisory Board President and Chief Executive Officer of KLM, replacing Camiel Eurlings.

According to an announcement, in view of the expiry of his current term in April 2015, Camiel Eurlings decided in joint consultation with the KLM Supervisory Board to withdraw with immediate effect as President and CEO in order to pave the way for his successor. 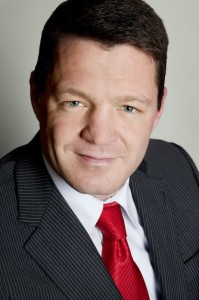 Pieter Elbers (44), President and CEO of KLM, started his career at KLM in 1992 and held until today the position of Chief Operating Officer and deputy CEO of KLM. He is a member of KLM’s statutory Board of Managing Directors since April 2012.