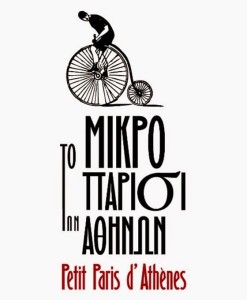 For the second consecutive year, The Stanley Hotel is welcoming the “Little Paris of Athens 2014” festival that is taking place 9-19 October in the Greek capital.

“Little Paris of Athens” is a festival organized regularly by the Athens Art Network action group each October, in the greater central Athens area extending  from Karaiskaki and Vathi Square to Larissa Station. It takes place in city patches delimited by streets bearing the names of 19th century french dignitaries sympathetic to the Greek Liberation Struggle, hence the name “Little Paris.” It is an urban zone where Athens Gentry and Popular culture combine with Greek folklore and the cultures of Third countries immigrants.

The 2014 edition, honoring the 100th anniversary of World War I outbreak, gets its inspiration out of the Belle Époque era. 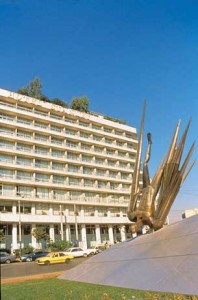 The Stanley Hotel is opening its doors to multiple events of the festival and welcomes the tourists and the Athenians to participate and join the festival.

The official opening of the festival will take place with the city of Athens Philharmonic and a group of artists at Karaiskaki square (Metaxourgeio metro station) just in front of the Stanley Hotel.

Program of events (in Greek)

Tablets and Smartphones To Drive Next Phase Of Online Travel Growth

Greek Gastronomy Fundraiser To Kick Off In Chicago, USA