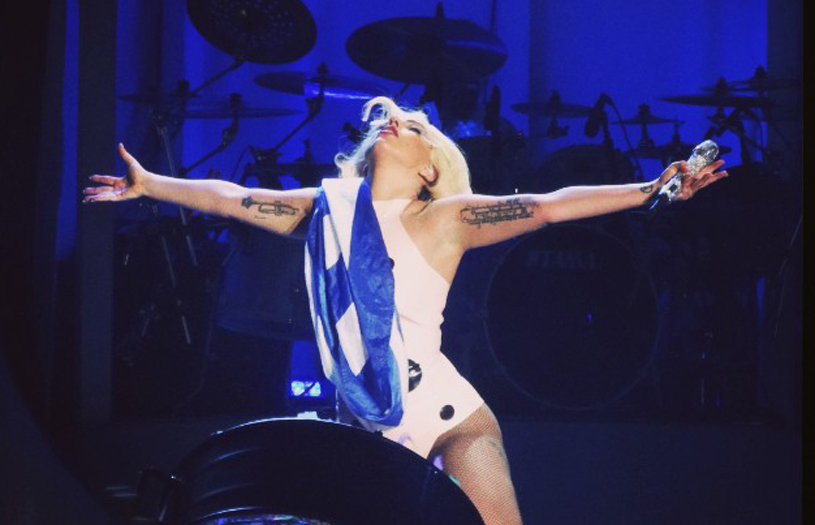 American pop star Lady Gaga referred to the crisis in Greece during her concert on 19 September 2014 at the Olympic Stadium (OAKA) in Athens.

“If Acropolis, Parthenon and all this amazing architecture monuments managed to survive, then you can survive!” the pop superstar screamed to her thousands of fans who gave her a warm applause.

The 26-year-old singer, known for her extravagant and eccentric fashion style, stated that she admires Greece and that in America “we are proud of your country.” 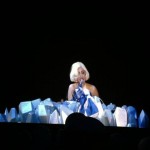 Lady Gaga appeared on stage holding the Greek flag, which she wrapped around her body and even spoke a few Greek words during the concert, during which she performed songs from her latest studio album “Artpop” and a collection of her older popular hits. 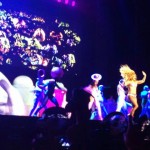 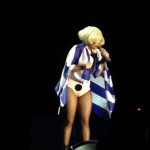 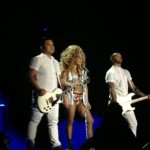 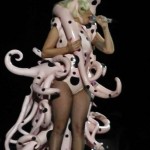 But the concert was not only fun and dance. Lady Gaga got personal and revealed that she was once romantically involved with a Greek man who urged her to “not ever stop trying to reach the stars.” She also revealed that she had worked in three Greek restaurants during her teen years and even pretended to be Greek in order to get more tips!

While in Greece, the pop diva resided at the Hotel Grande Bretagne in central Athens and mainly avoided public appearances. 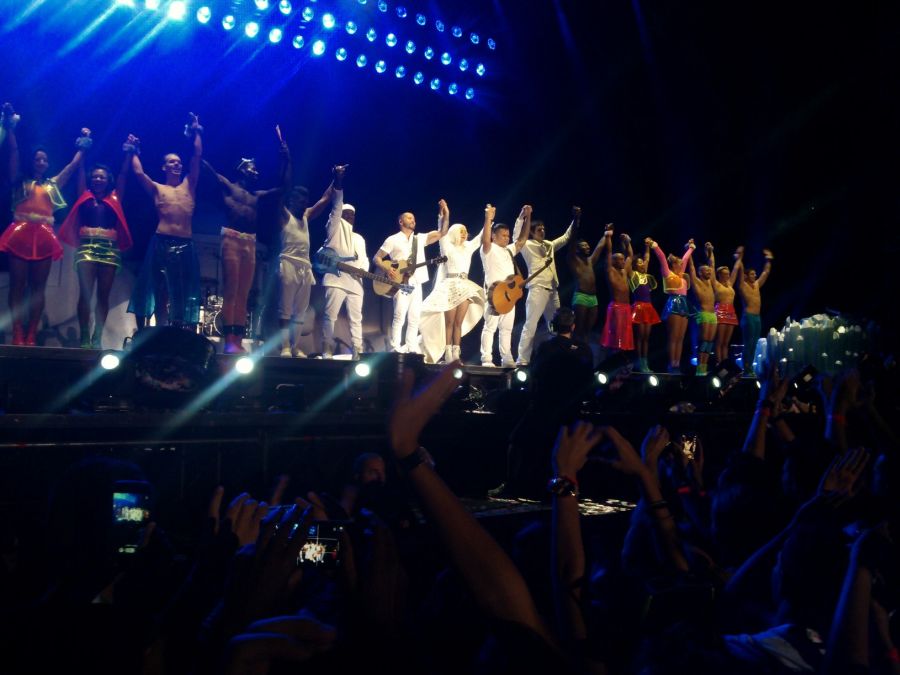 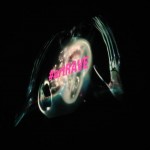 The concert in Athens entitled “ArtRave: The Artpop Ball Tour” is part of a world tour of Lady Gaga, which began last Wednesday 10 September in Dubai. Her second stop was Tel Aviv on 13 September, then Istanbul and then Athens.

The world tour is supporting the pop star’s latest studio album “Artpop,” which debuted at No. 1 on the Billboard 200 during its first week of release.