The Louis Olympia To Travel In Funk & Soul Rhythms 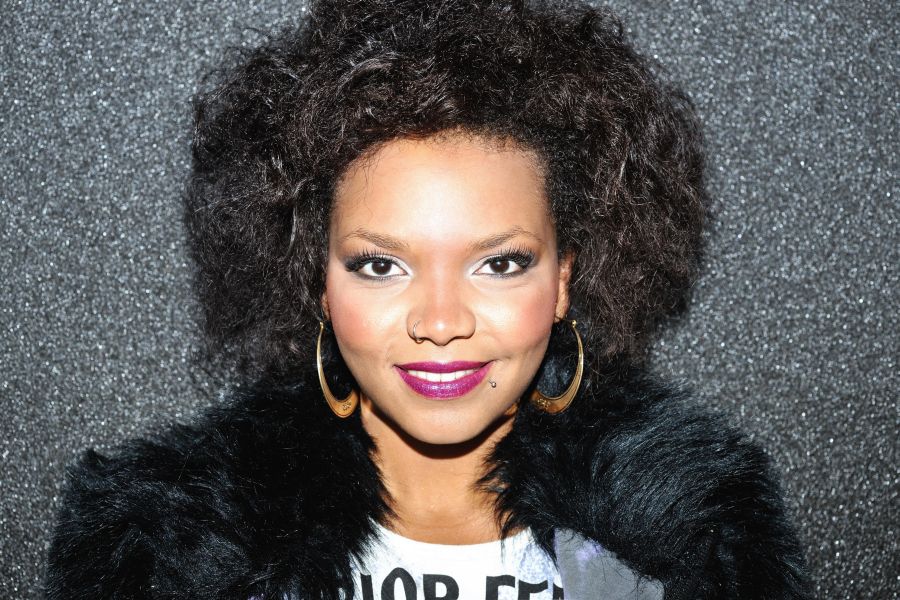 Greece’s soul, jazz & funk queen Idra Kayne will give a live performance during a three-day cruise of the Louis Olympia to renowned destinations in the Aegean Sea and the coast of Asia Minor. 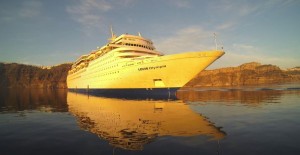 On 5 September, Idra Kayne will perform an uplifting set of covers from Beyonce, Michael Jackson, Jamiroquai, Madonna and Amy Winehouse and her own hits, such as “Don’t Walk Away.”

Idra Kayne was born and raised in Athens in the 80’s. Her father is from Uganda and her mother is Greek. She studied dance for 15 years (ballet and jazz) and has appeared in the Athens and Thessaloniki music scene and collaborated with artists since 2000.

Her first album was released in 2011 entitled “Don’t walk away” and in March 2012 the self titled track was chosen by Jumping Fish the song for spring 2012.

Her performance onboard the Louis Olympia is part of the themed events Louis Cruises has announced for this season.

The 62 themed cruises lined up this year by Louis Cruises are designed to promote Greek hospitality, history, culture, music, cuisine, dance and entertainment to passengers. The cruise line aims to offer onboard experiences full of “Greek color” to suit all ages, tastes and nationalities.