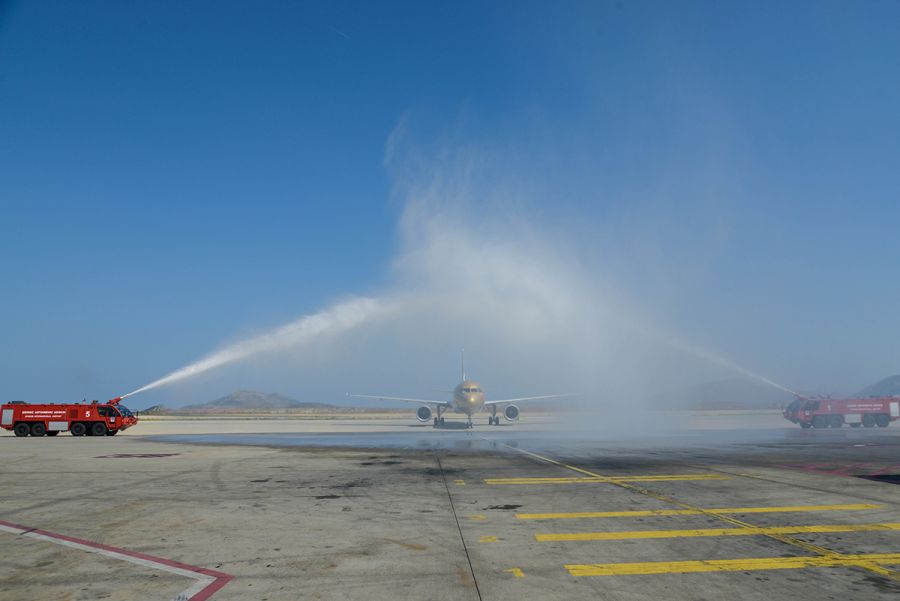 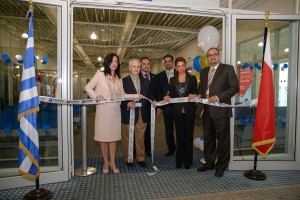 Bahrain’s national carrier, Gulf Air, on 16 June celebrated the resumption of operations to Athens with a ribbon-cutting ceremony held at Athens International Airport (AIA). The ceremony was attended by members of Gulf Air’s executive management team, executives from AIA, journalists and passengers traveling on the airline’s inaugural flight. 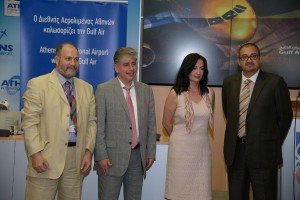 The addition of Athens to Gulf Air’s network is in line with the airline’s strategy of strengthening its network with key global destinations.

Gulf Air has one of the largest networks in the Middle East and offers Greek passengers a comfortable connection to work or leisure destinations within the region and elsewhere through Bahrain International Airport.