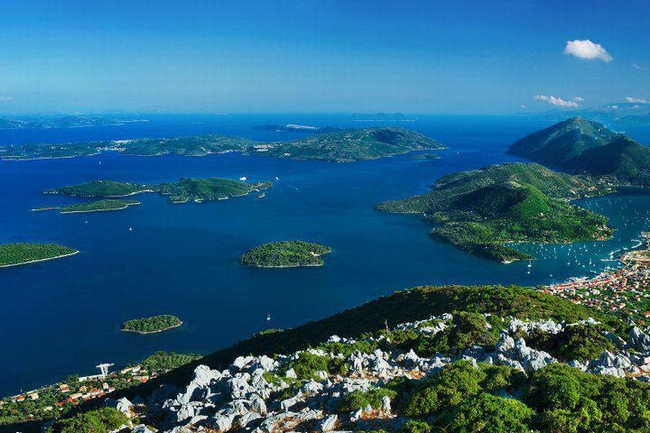 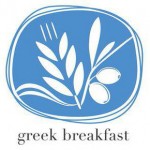 Hotels on Lefkada, Greece, will now include Greek products and dishes on their breakfast menus as the Ionian Island recently became the latest destination to join the “Greek Breakfast” program, according to an announcement by the Hellenic Chamber of Hotels.

The “Greek Breakfast” program is an initiative of the Hellenic Chamber of Hotels, designed to promote and establish the country’s gastronomy through Greek hotels. In the long-run, the effort is expected to strengthen Greece’s identity and enrich the city’s tourism product.

The Lefkada breakfast model was presented recently at an event held in Nikiana, held by the chamber and the Lefkada Hotels Association. 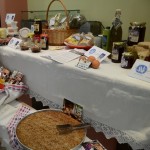 Guests had the opportunity to sample creations made with the island’s local products that will be included on the breakfast menus of hotels in Lefkada such as various pies, ladokouloura (oil rolls), bobota (cornbread), local salami, ladopita (Oil pie) and Greece’s most famous lentils from Eglouvi.

“With Greek Breakfast as a starting point, Lefkada must build a culinary tourism network and highlight its products, producers, winemakers and restaurateurs and establish a food festival in memory of researcher Evi Voutsina,” the head of the “Greek Breakfast” program, Yiorgos Pittas, said in a speech.

Noted Greek chef and author Evi Voutsina passed on 11 December 2013. She was born on Lefkada in 1950 and had penned several books on Greece’s culinary traditions.