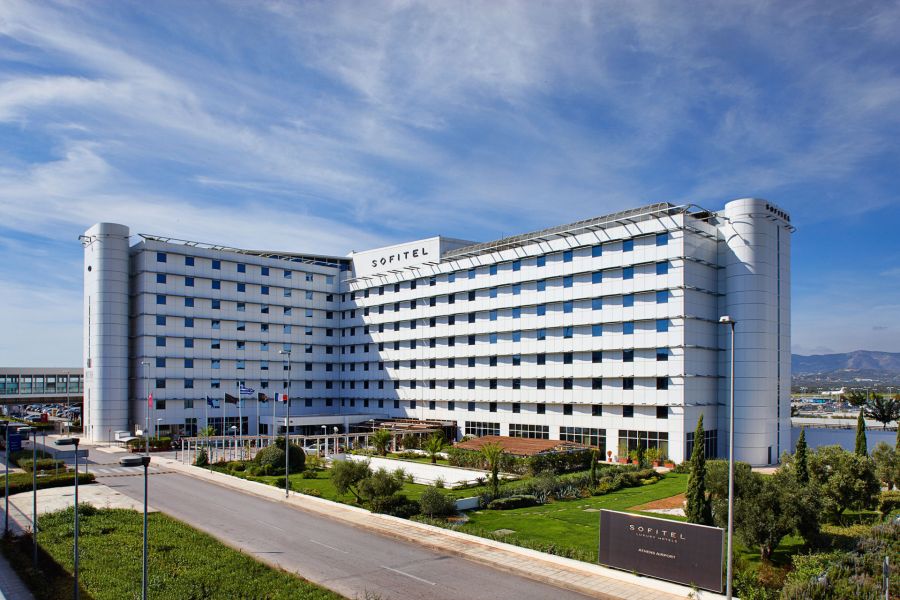 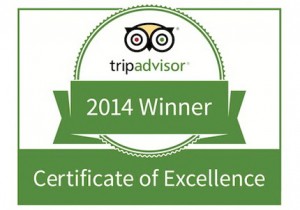 The Tripadvisor Certificate of Excellence Award gives top performing establishments around the world the recognition they deserve, based on feedback from those who matter most – their customers.

“We are very proud, because this is the fourth consecutive year that TripAdvisor honors Sofitel Athens Airport with an award of excellence, which we owe to the valuable feedback of our traveling customers,” the hotel’s general manager, Cyril Manguso, said in an announcement.

The Tripadvisor certificate is extended to qualifying businesses all over the world that rank in the top 10 percent worldwide for traveler feedback.