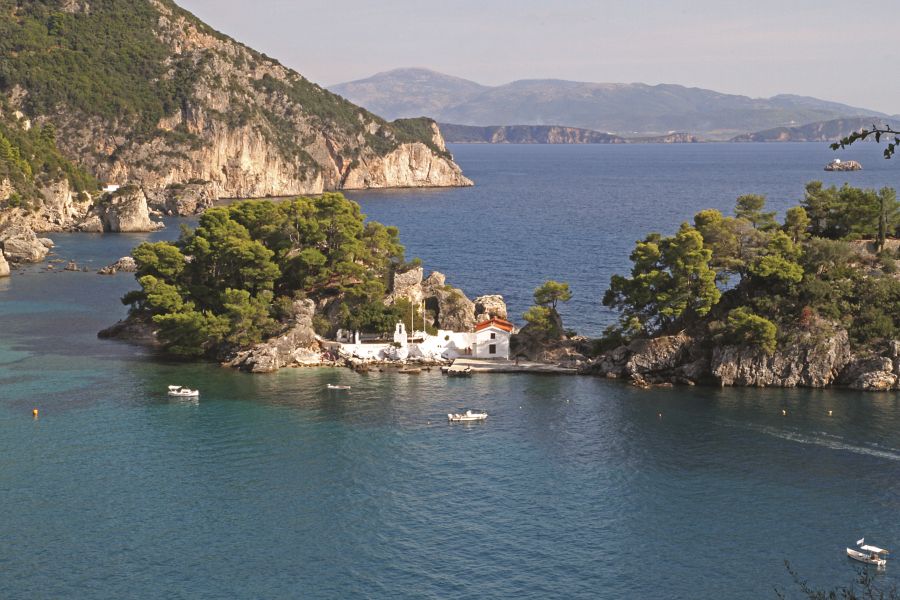 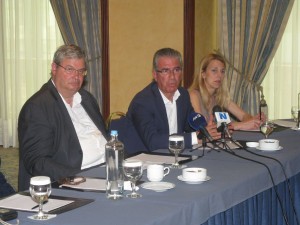 The Region of Epirus has launched a strategic marketing plan to extend the tourism season and give Epirus the title of the “ideal destination for all four seasons.” Epirus occupies the northwest corner of the Greek peninsula and is the most mountainous region in Greece. The largest city in Epirus is Ioannina.

“Every corner, every area of the region has unique experiences to offer visitors. Our goal is to combine tourism with the primary sector and our local products,” the regional governor of Epirus, Alexandros Kachrimanis, informed Greek journalists during a press conference in Athens on 3 June.

The region’s  2014-2015 strategic marketing plan for the tourism promotion of Epirus is running under a budget of 900,000 euros (NSRF funds). 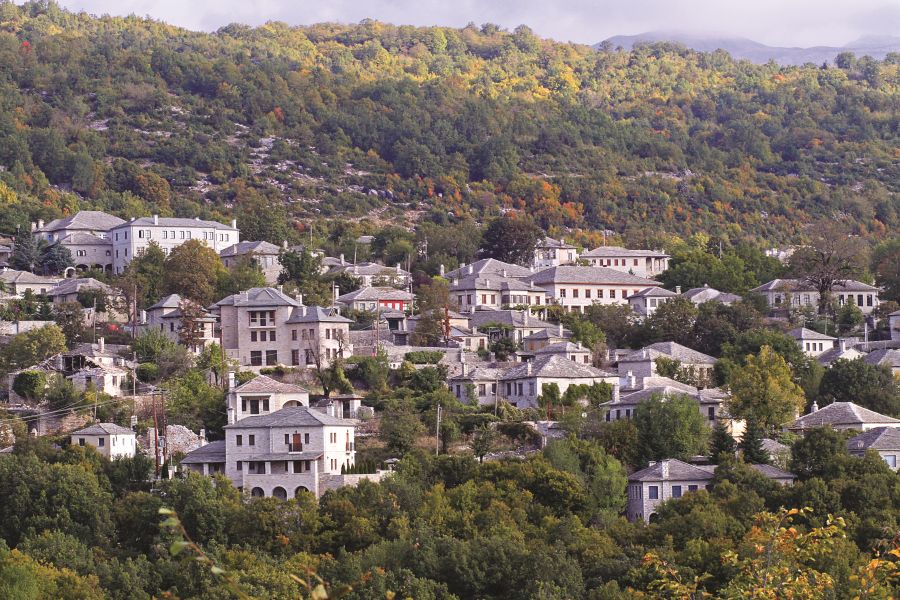 Under the slogan Epirus – Breathtaking Greece – For all seasons, the region is promoting the traditional “sea and mountain” model Epirus is already known for, in combination with six alternative thematic forms of tourism: sea tourism, nature tourism, religious tourism, gastronomy tourism, adventure tourism and cultural tourism. The main goal is to attract repeat visitors throughout the year. 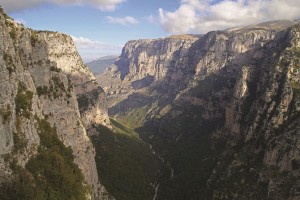 More specifically, the region will focus on attracting Greek tourists mainly from Northern Greece (Western and Central Macedonia), Thessaly, Central and Western Greece, as access to Epirus is now much shorter than in the past and this makes the destination suitable even for short getaway holidays. A promotional campaign will be launched in Athens as well.

In regards to foreign markets, emphasis will be placed on attracting new tourists from foreign countries that seek quality holidays throughout the year and are in search of alternative forms of tourism. “Targeted” countries are Greece’s traditional European markets such as Germany, the United Kingdom, the Netherlands, Italy and Russia and the markets of the Czech Republic, Poland, Slovenia, Bulgaria and Serbia.

The region will also attempt to attract French tourists as, until today, Epirus has no arrivals from France.

Until 2011, Epirus mainly depended almost exclusively (85 percent) on domestic tourism, until Greek arrivals began to drop dramatically due to the economic crisis, which caused problems for the region’s local economy. 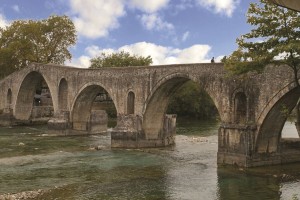 Also, according to Mr. Kachrimanis, the region has collaborated with tourism professionals to upgrade offered services and is also focusing on improving the destination’s tourism infrastructure.

Mr. Kachrimanis informed that already the region’s new strategy was paying off as Epirus is seeing an impressive increase in visitors (from the Netherlands, Russia, Scandinavia, Italy and Poland) mainly in the coastal areas while winter-thematic tourism is also showing signs of recovery.

The region’s ultimate aim is for Epirus to be included among the three most popular destinations of Greece in the coming years. 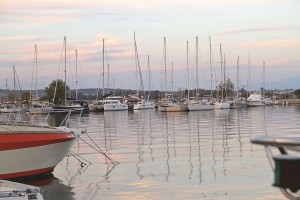 For the past years the region has been making efforts to attract more flights to Aktion Airport (Preveza) in Epirus.

Recent data showed that Aktion Airport is expecting an increase of charter flights this year.

However, Mr. Kachrimanis pointed out that Aktion does not have any flights arriving from Athens International Airport, something that is a major problem for the region.

In addition, he called for the State’s more active support, especially in boosting Epirus’ agritourism sector, which was severely affected by the crisis.

Maxim: One Of The Best Beaches in the World Is On Folegandros, Greece