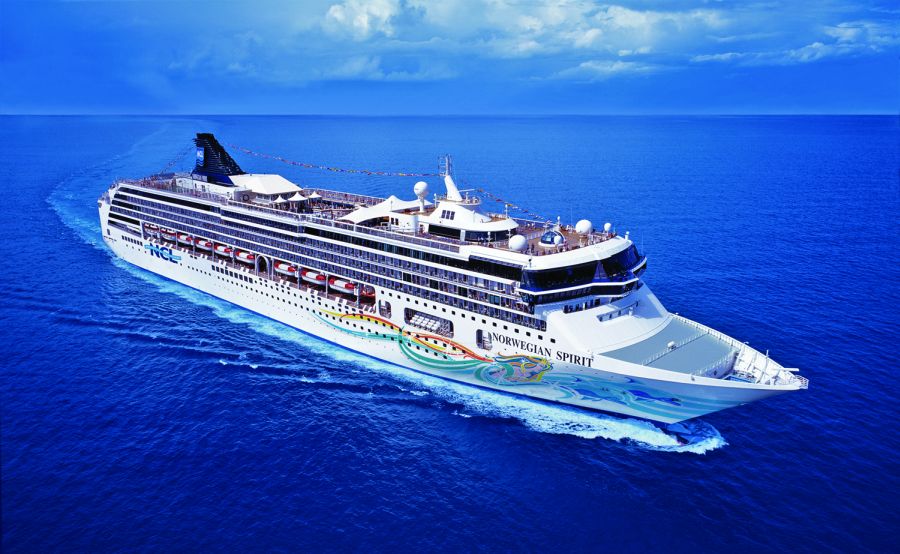 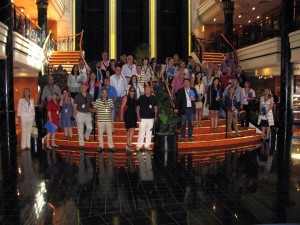 The representative of Norwegian Cruise Lines in Greece, Orange Cruises Hellas, has announced the launch of vacation packages for cruises in the Mediterranean and Baltic countries for Greek travelers. The vacation packages will include air travel to the departure port of the cruise ship and a Greek guide throughout the whole journey.

The announcement was made recently by the general manager of Orange Cruises Hellas, Yiorgos Paliouras, during an event for journalists and travel agents held onboard the Norwegian Spirit cruise ship that was docked at Piraeus Port.

According to Mr. Paliouras, Greek travelers that book a cruise on the Norwegian Spirit will embark or disembark at Piraeus Port during August, visit the most popular destinations in the Mediterranean while enjoying high-quality services, top accommodation and moments of relaxation for the whole family.

For information on the specially priced cruise packages, press here.

Free WiFi Available At Some Metro, Train Stations In Athens