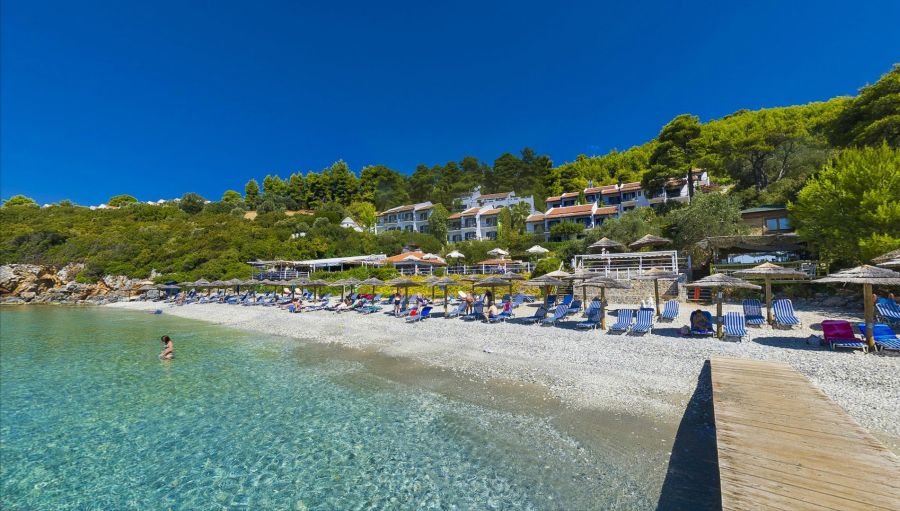 Photo © Hellenic Society for the Protection of Nature

Oslo-based communication agency North Events announced it will continue its “Sustainable Greece” campaign in Scandinavia for 2015 and promote hotels and beaches that have been accredited by the Green Key and Blue Flag eco label programs.

“Sustainable Greece” is based on the agency’s renewed cooperation with the Hellenic Society for the Protection of Nature that represents both eco label programs. North Events specializes in the promotion of Greek tourism and products in the Scandinavian region.

Greece currently has 138 hotels that have been honored with the Green Key for 2013, while 408 beaches and 10 marinas were awarded this year with the Blue Flag distinction.

In addition, North Events announced that Greece’s green tourism will be presented during parallel activities to be held this year in the European Green Capital in 2014 in Copenhagen and Bristol in 2015.

The “Sustainable Greece” campaign is held under the auspices of the Greek Tourism Ministry and the Greek National Tourism Organization.